New partnerships between CinéFabrique and China

CinéFabrique is a partner of the China Women’s Film Festival (CWFF) and the Baturu for Beijing + 25 event, organized by the Crossroads Centre, Chinese NGO based in Beijing. 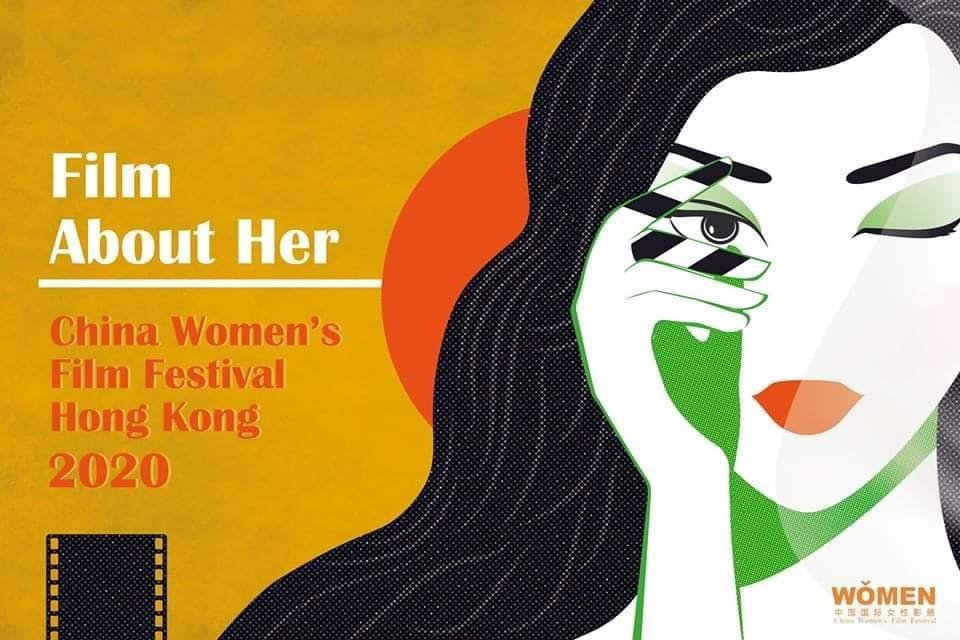 Baturu for Beijing +25 is a virtual international event that will take place from September 24 to December 10, 2020, and amongst many other works to increase awareness and visibility of women in art, the China Women’s Film Festival and cinema around the world.

In this context, Baturu for Beijing +25 celebrates the 25th anniversary of the Fourth World Conference on Women held in Beijing in 1995.

On this occasion, 7 short films directed by former students of CinéFabrique will be presented:
“While I was looking for Lola” – by Coline Costes
“Gandaogo” – by Carla Hennequart
“Les gorges” (“The gorge”) – by Elsa Thomas
“Mona au fond des eaux” – by Isabelle Maurel
“We can no longer say anything” – by Nehemiah Lemal
“Daddy is not a hero” – by Maëlle Vauchel
“Yadana” – by Lucie Demange

Cine Nomad School
Some of the films presented at the China Women’s Film Festival and the Baturu for Beijing + 25 were made within the framework of the Cine Nomad School, an international exchange program set up by CinéFabrique to enable film students from around the world to write and direct fiction and documentary films together. The film crews are cosmopolitan and no student shoots in his or her own country.

The project gives participants the opportunity to leave for four to eight weeks to discover another cultural and professional reality, to share their vision of the world and to stimulate their imagination.

Since its creation in 2017, about 60 short films have been made and nearly 300 students have filmed in Benin, Myanmar, Burkina Faso, Ethiopia, the United States, France, Morocco, Nigeria and Poland.

Film trainings
Since 2018, CinéFabrique has been called upon internationally to develop film training courses inspired by its school model and pedagogy, particularly in Burma, Senegal, Central African Republic and Palestine.

Myanmar – Forever Group
Myanmar’s leading media group, Forever Group, sought the expertise of CinéFabrique for the creation of a film school in its image, which will be called “CinéFabrique Yangon”. The school’s objective is to train young people who, in the long term, will be able to initiate a national cinema with an international ambition.

Senegal – Yennenga Center in Dakar
The French-Senegalese director Alain Gomis, director of the Yennenga Center in Dakar, has associated CinéFabrique in his training project in post-production within the “Yennenga Postprod” cluster. The project aims to train 40 technicians (editors, calibrators, mixers, sound editors) over a period of two years. The training will start in 2021.

Central African Republic – Alliance Française of Bangui
In collaboration with French director Boris Lojkine, La CinéFabrique is developing the CinéBangui project alongside the Alliance Française, a training program in script, production, image, sound and editing for 35 young Central African novices and former students of the Varan workshops. The training will start at the end of 2020.