Second-year students made a period film that takes viewers into a late-nineteenth-century anarchist setting. For the project, our students collaborated with those from the ENSATT for the acting, set, and costumes, and with composers from the Film Score Class at the Lyon Conservatoire National Supérieur de Musique et de Danse.

Students were taught on set by director of photography Antoine Héberlé, and sound engineer Philippe Welsh.

The sets were built entirely by CinéFabrique students under the guidance of production designer Wouter Zoon. Filming is scheduled to take place in February. 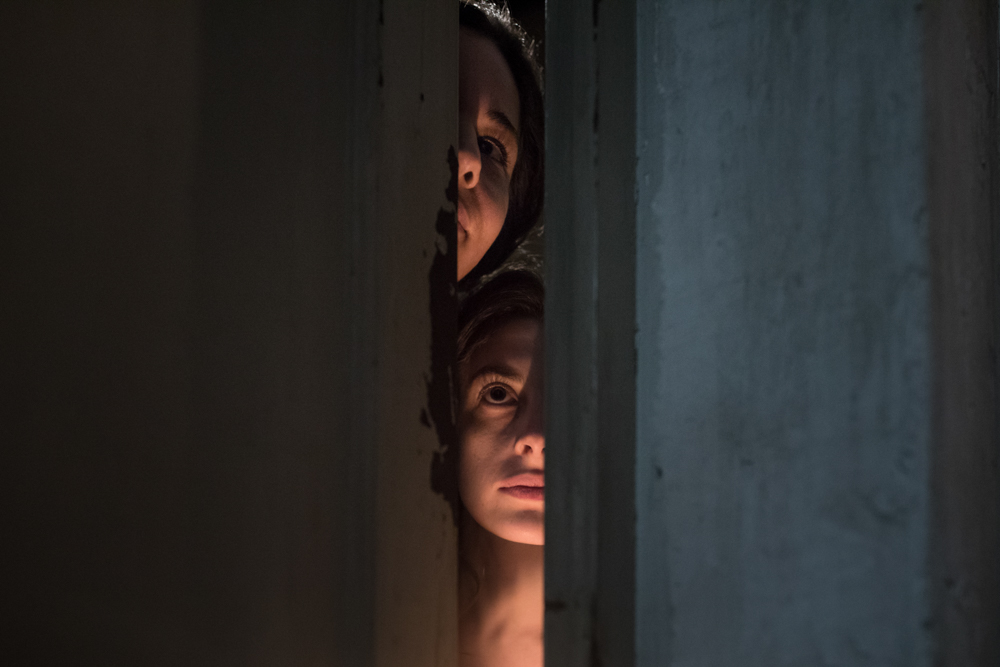 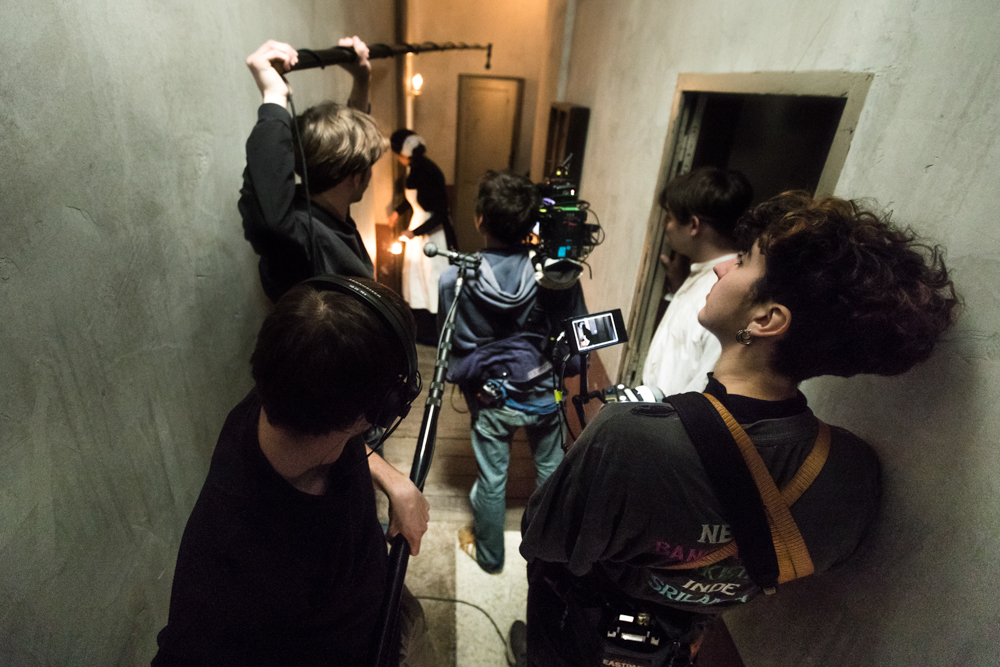 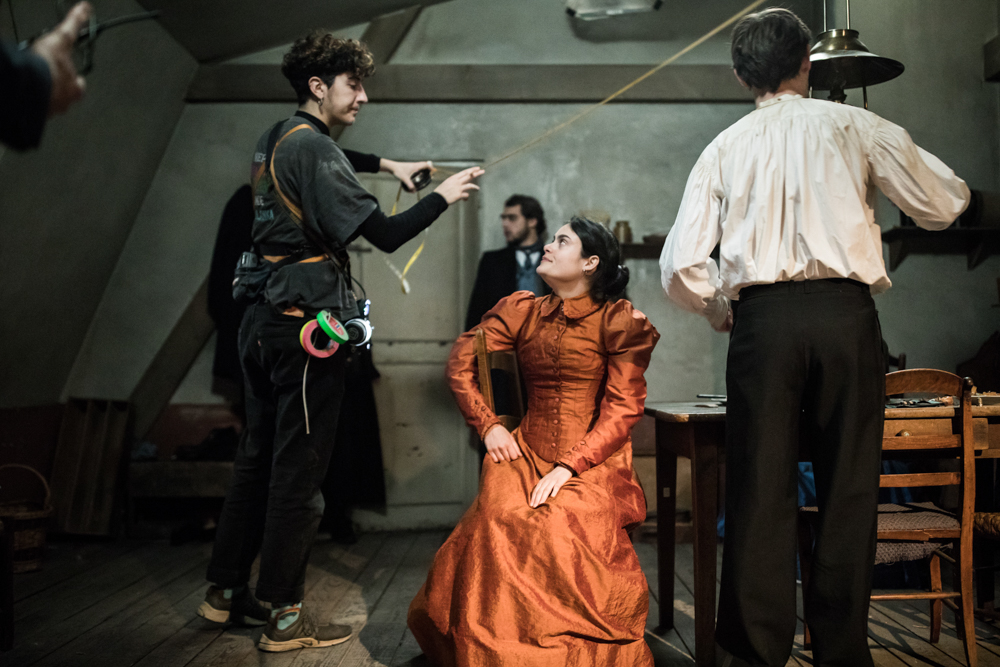 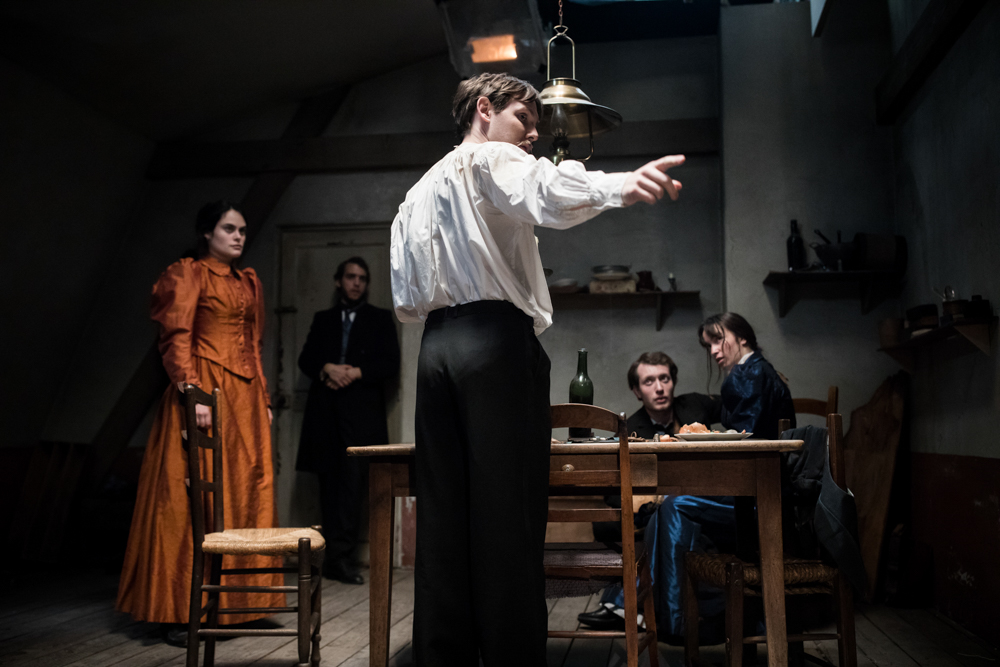 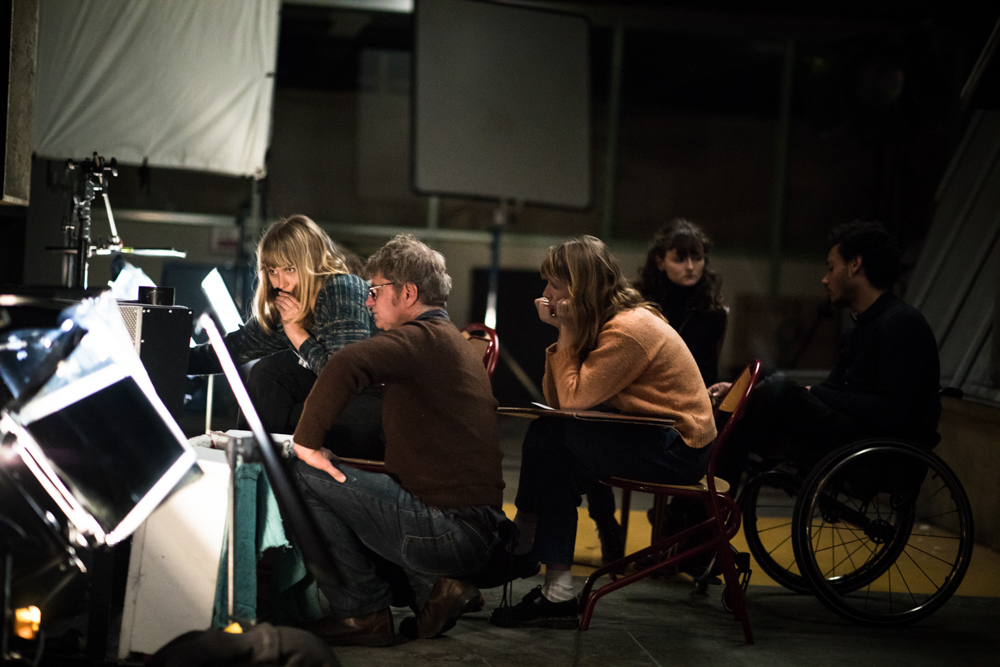 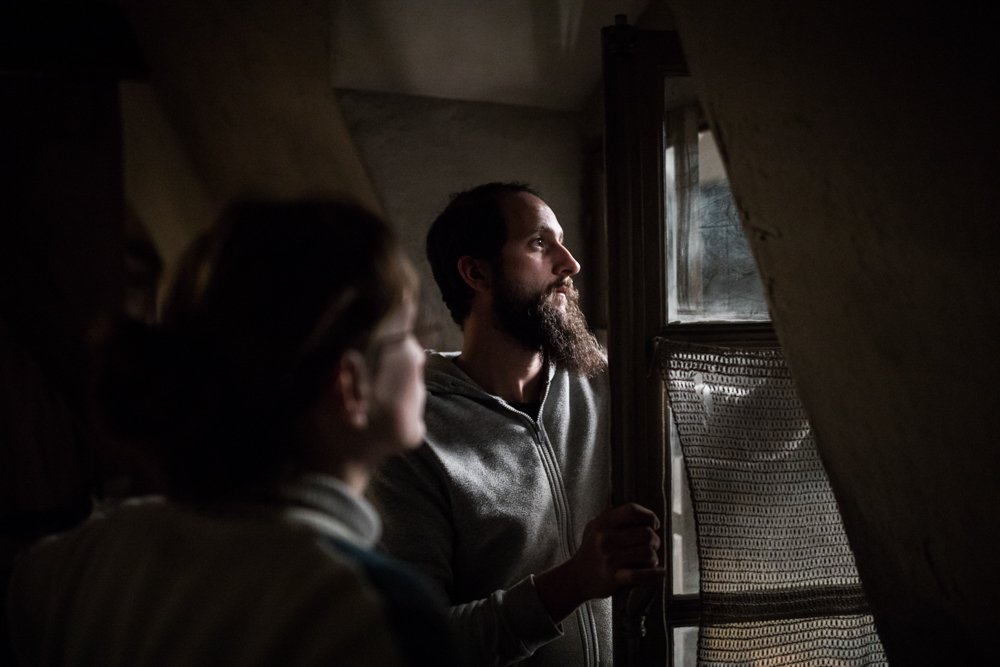 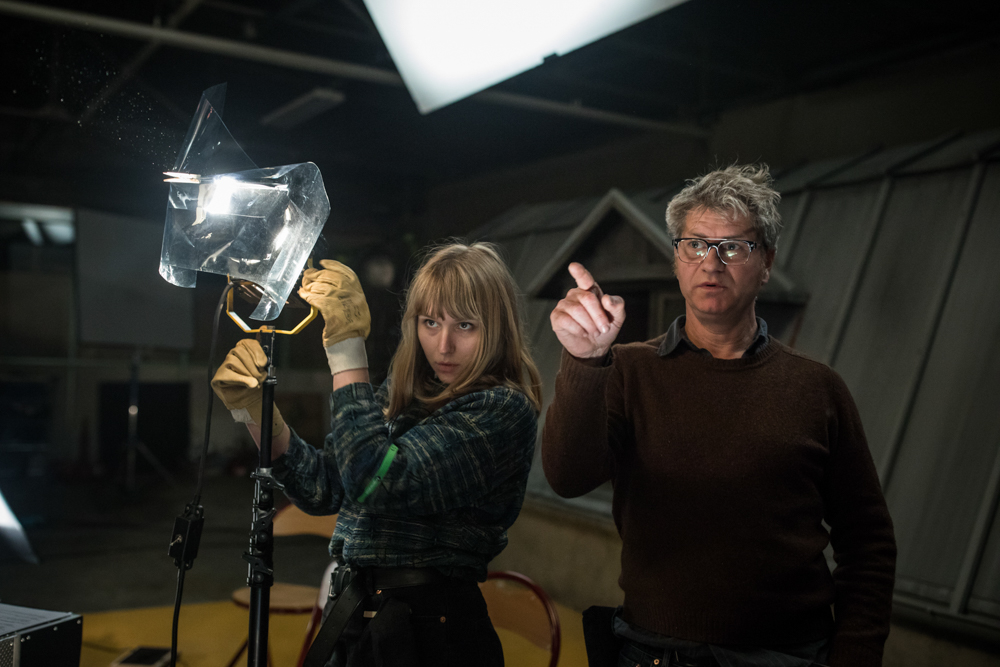 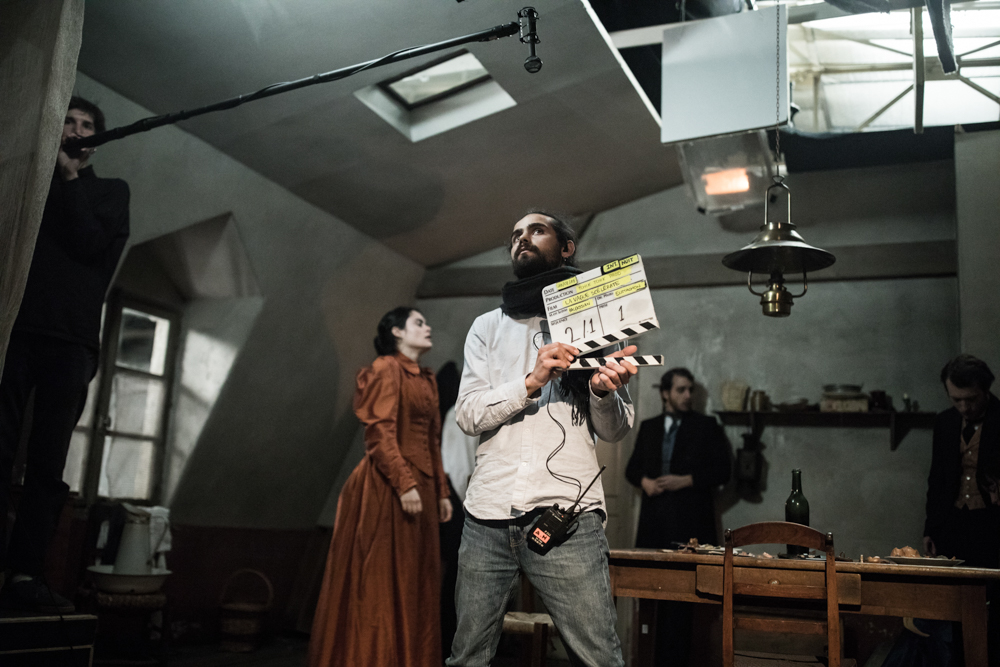 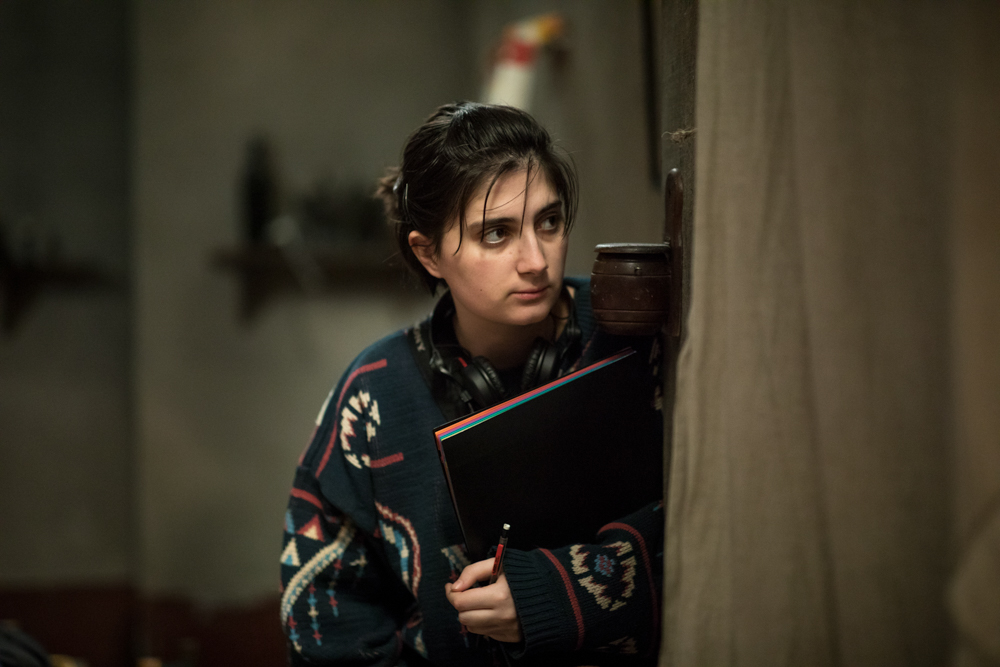 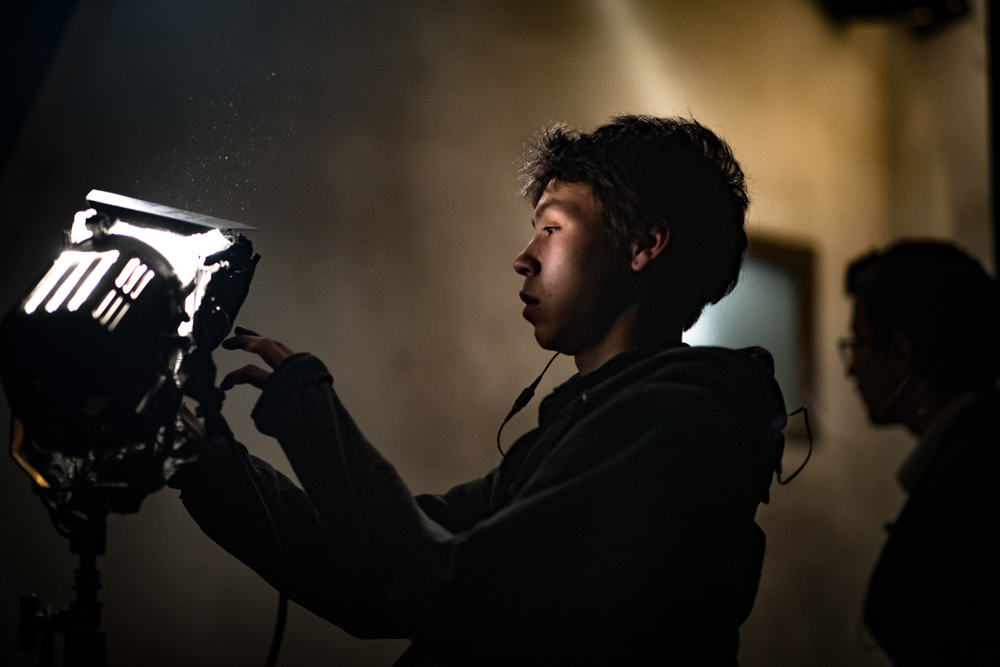 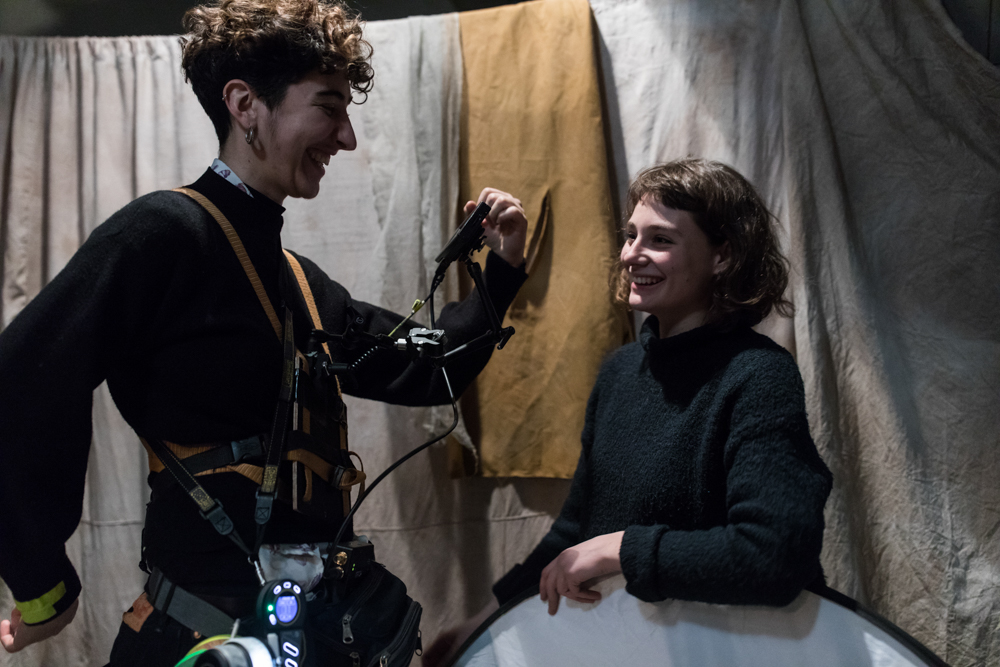 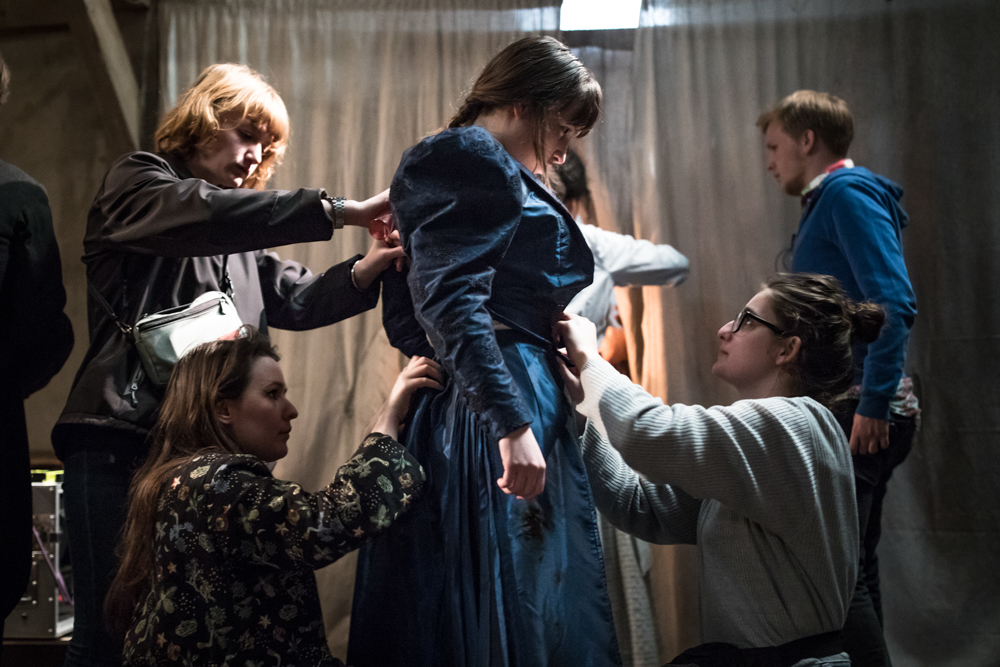 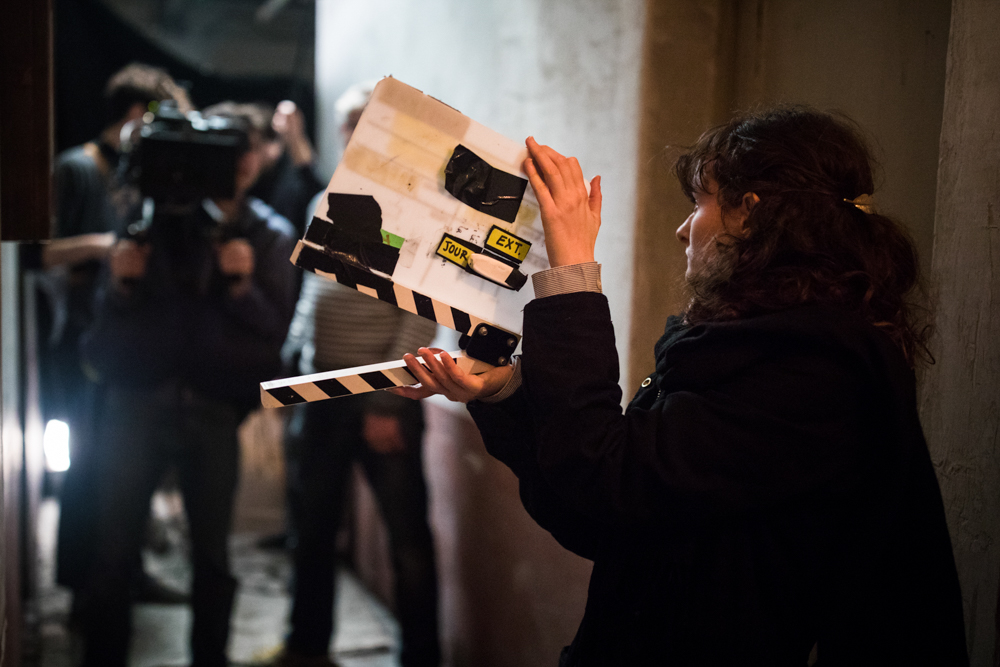 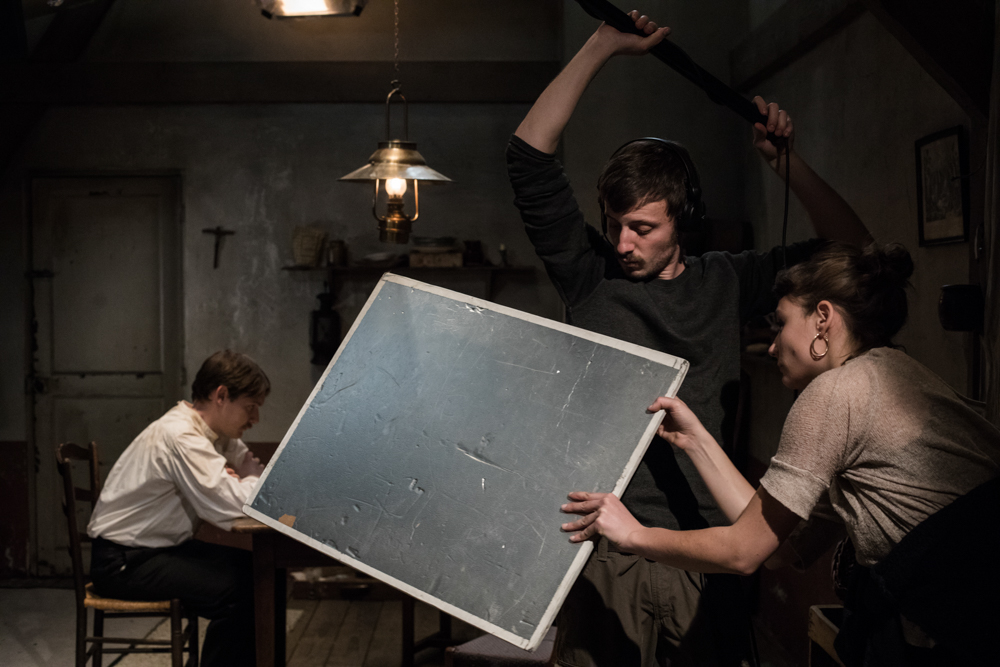 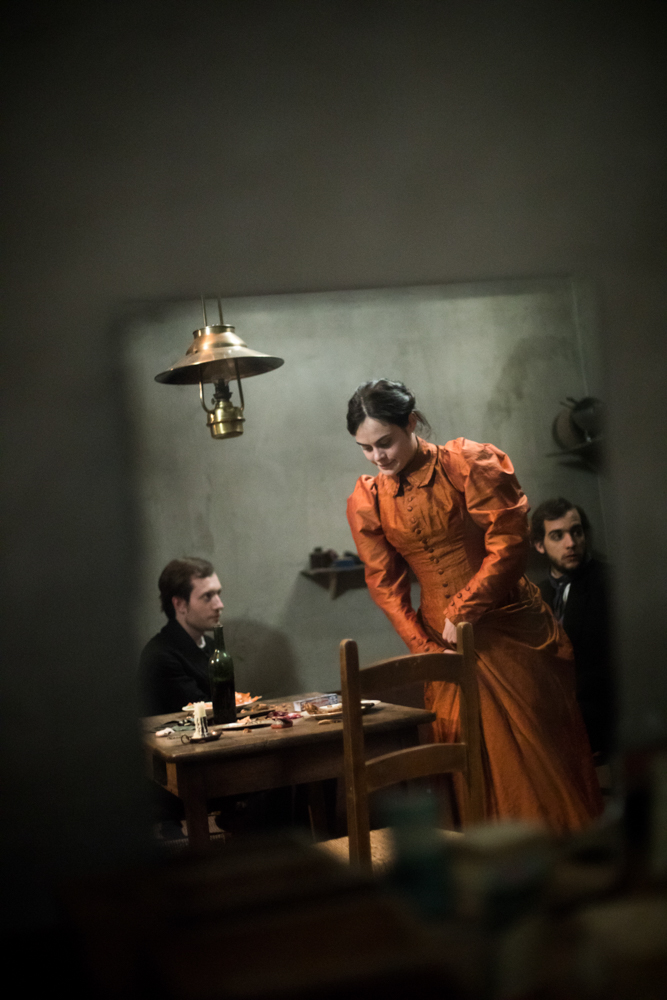 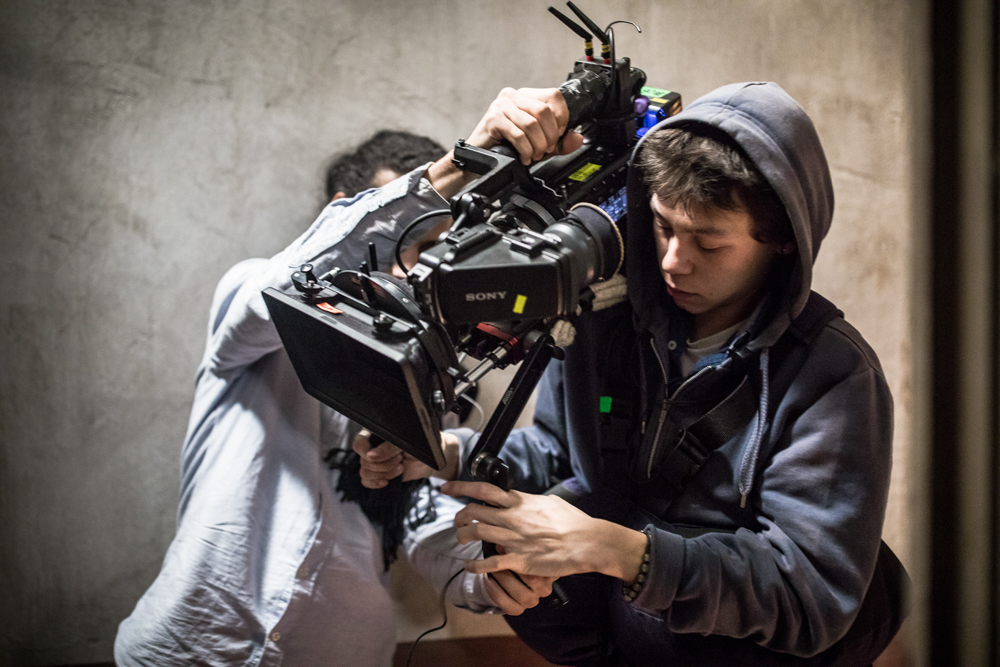 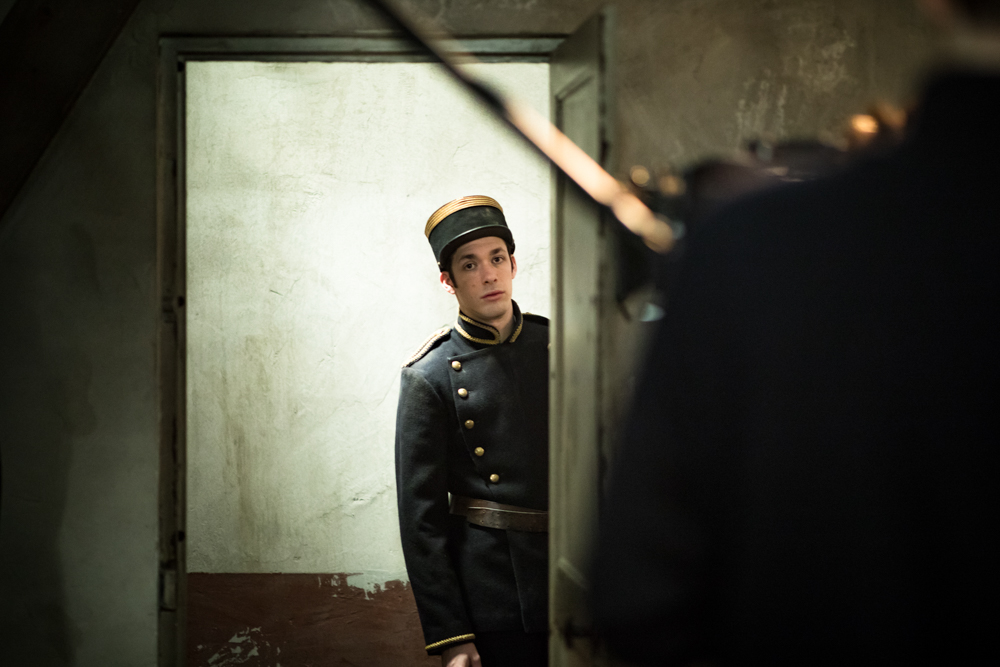 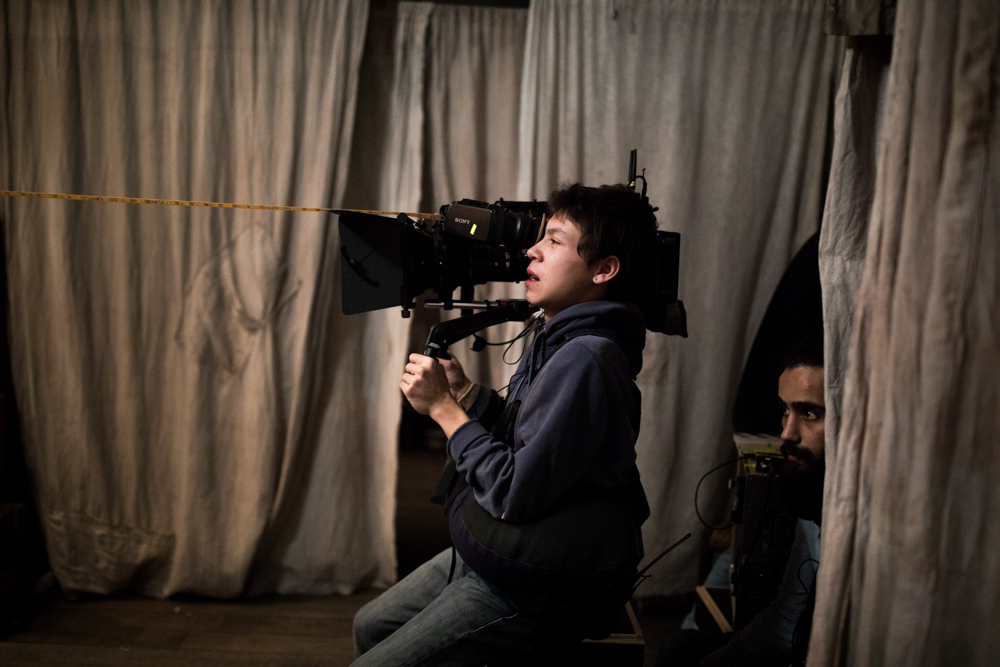 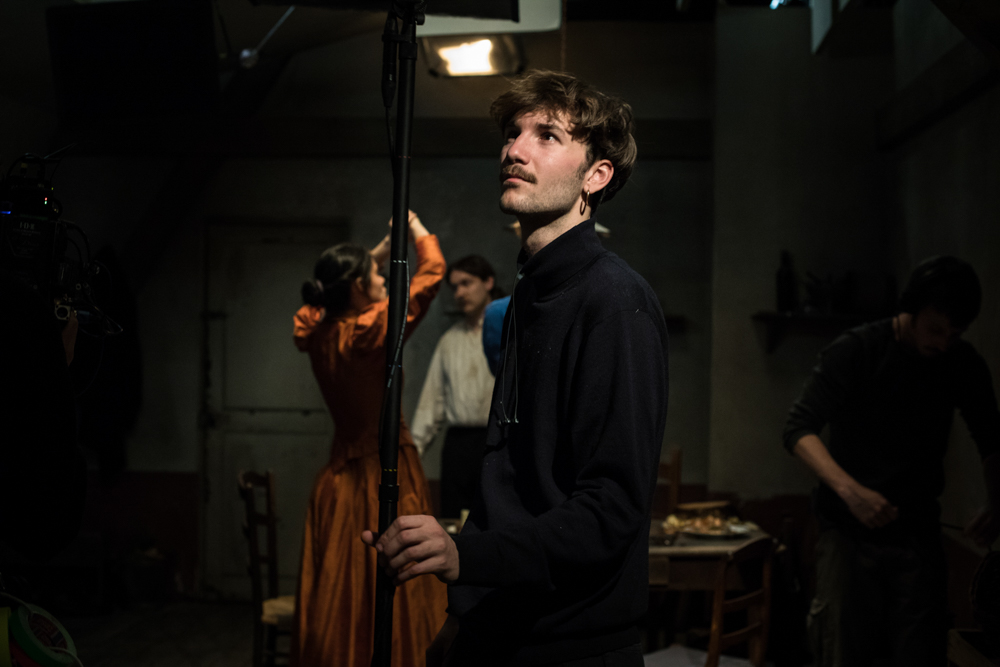 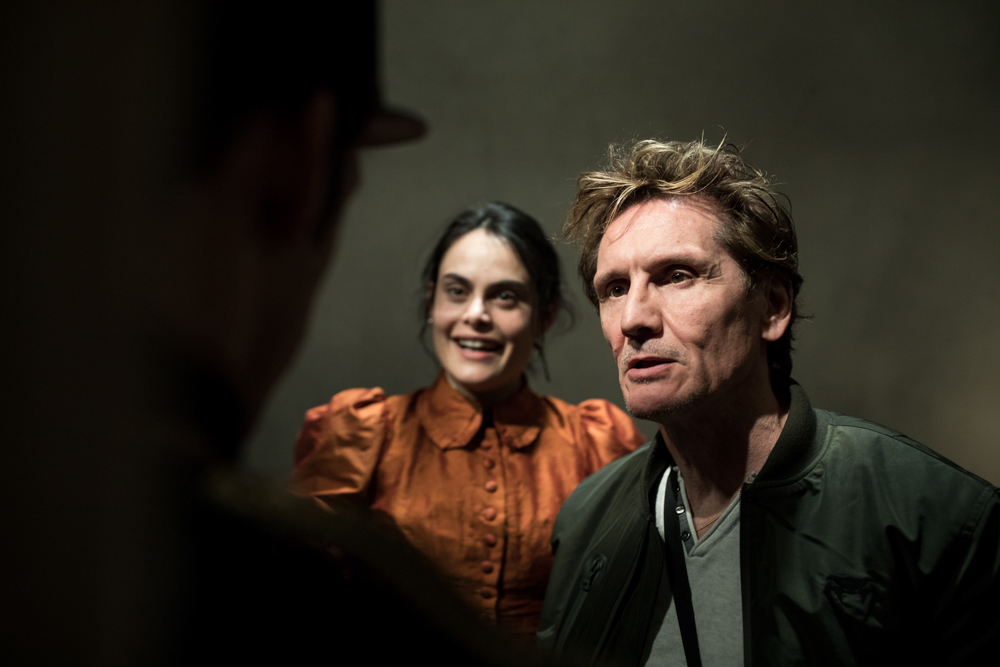 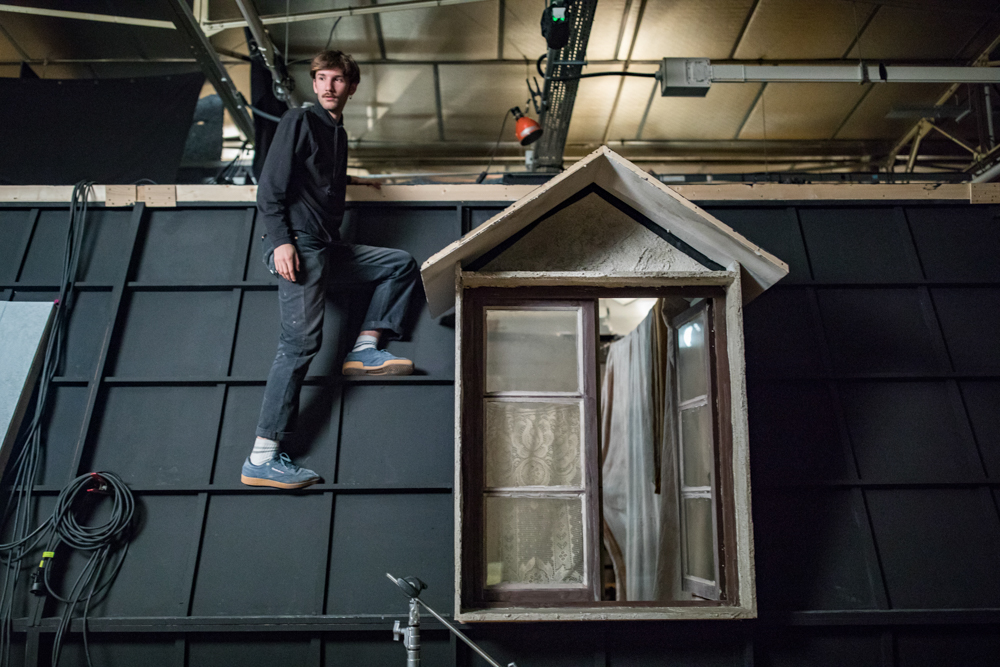