Since 2016, the CinéFabrique has been carrying out cultural activities in the Lyon metropolitan area, targeting young people living in priority neighbourhoods. The main objective is to give young participants a voice, to dispel their feeling of self-censorship, and to allow them to explore their creative potential. These young people will thus collectively write a film, accompanied by a director.

Between 2019 and 2020, 4 new workshops have been set up thanks to the precious collaboration of the socio-cultural partners in the area.

Joueuse, a film by Hala Rajab
shot in Lyon 9 (Vergoin district) in partnership with Pôle 9 St-Rambert

Fusible, a film by Coline Costes and Janis Reyes
shot in Villeurbanne (St-Jean district) in partnership with the Centre d’animation St-Jean
>> >> Le making of – by Gahis Idir

Numero uno, a clip by Zacarya Akiki
shot in Lyon 9 (La Duchère district) in partnership with the MJC Duchère
>> watch the clip

Ceux qui restent, a film by Vanda Braems
shot in Givors in partnership with the MJC – Moulin Madiba

More than 50 young people have participed for months in the film practice workshops. They imagined a scenario, explored their neighbourhood to find suitable locations for filming, met film professionals and discovered the behind-the-scenes work involved in creating a film.
A technical team was present to ensure that the filming went smoothly, but also to answer questions from residents and young participants, in a process of exchange and learning.

Thank to the financial partners who trusted us and who made these projects possible. 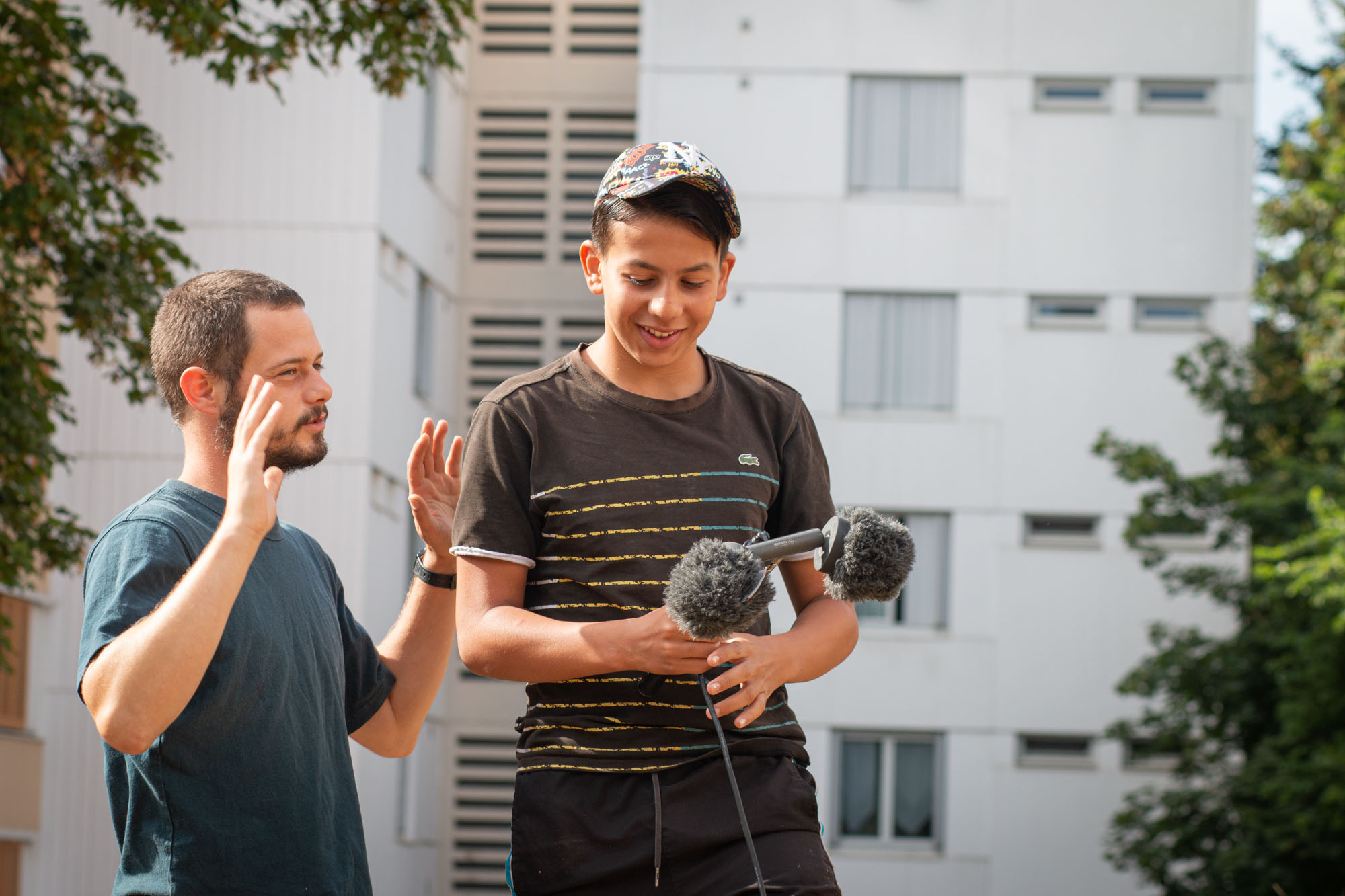 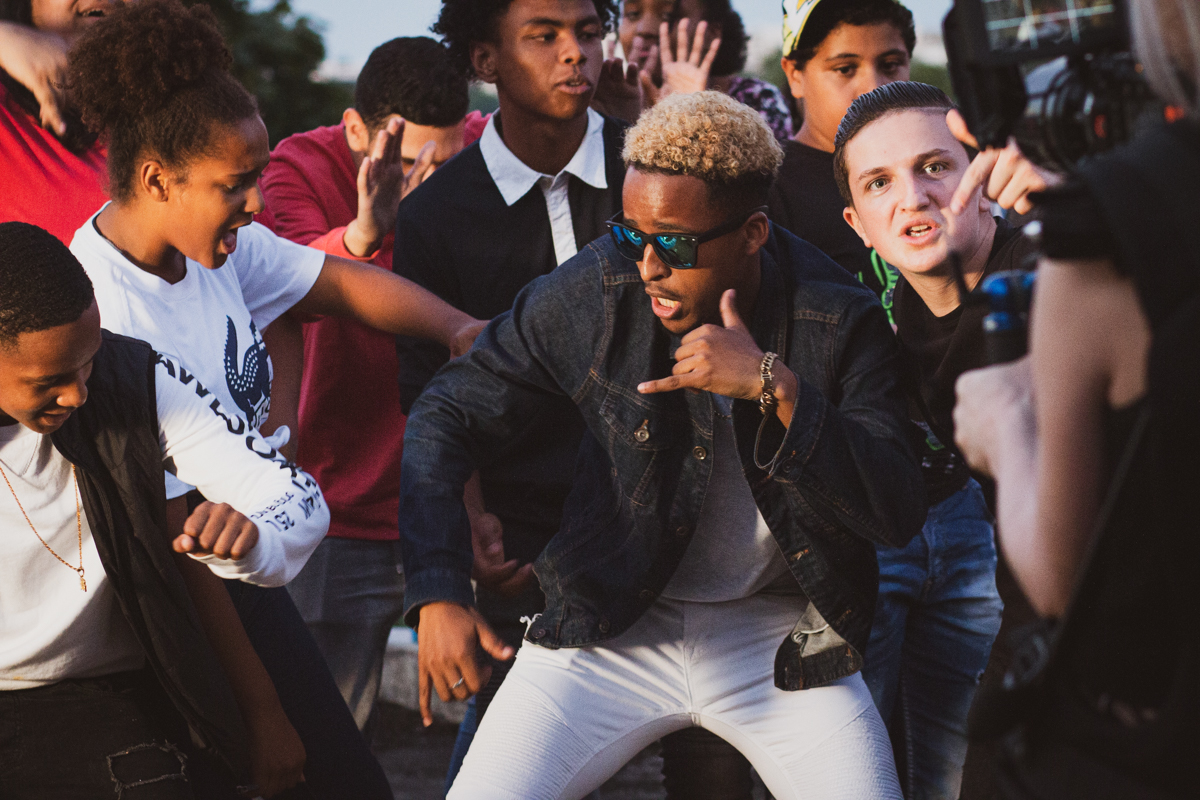 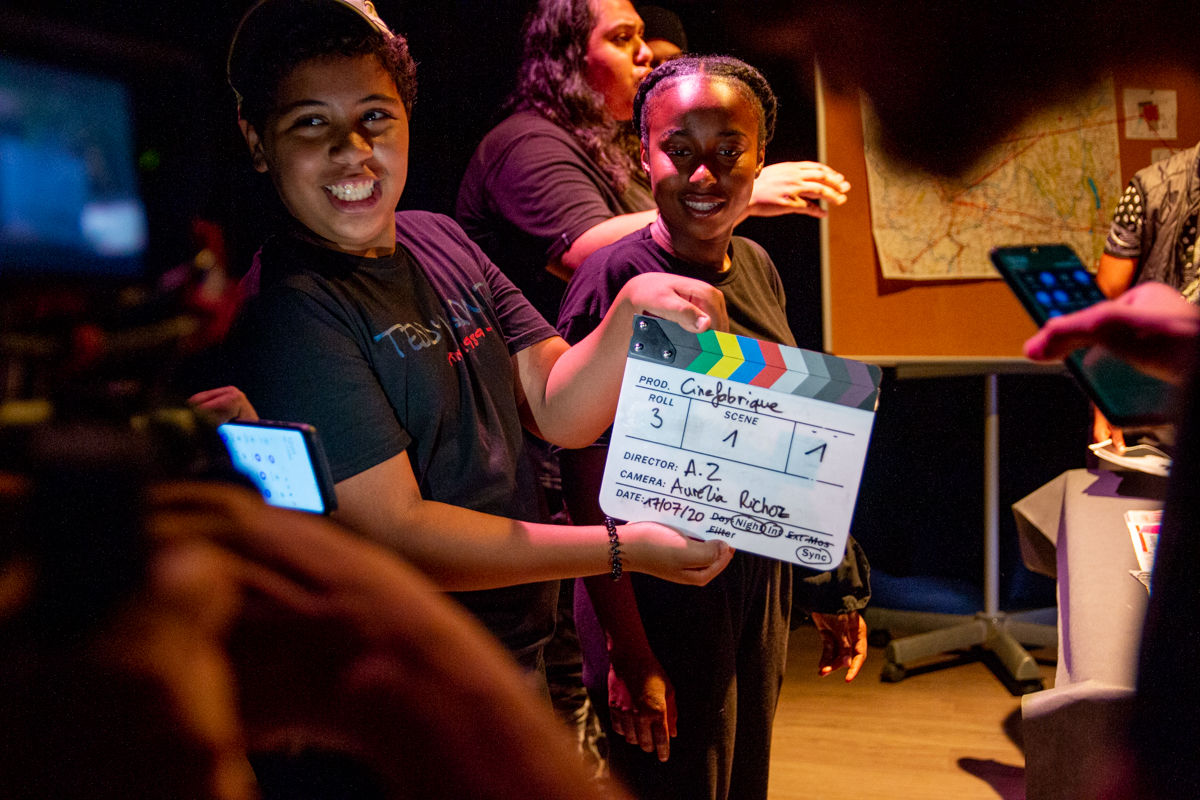 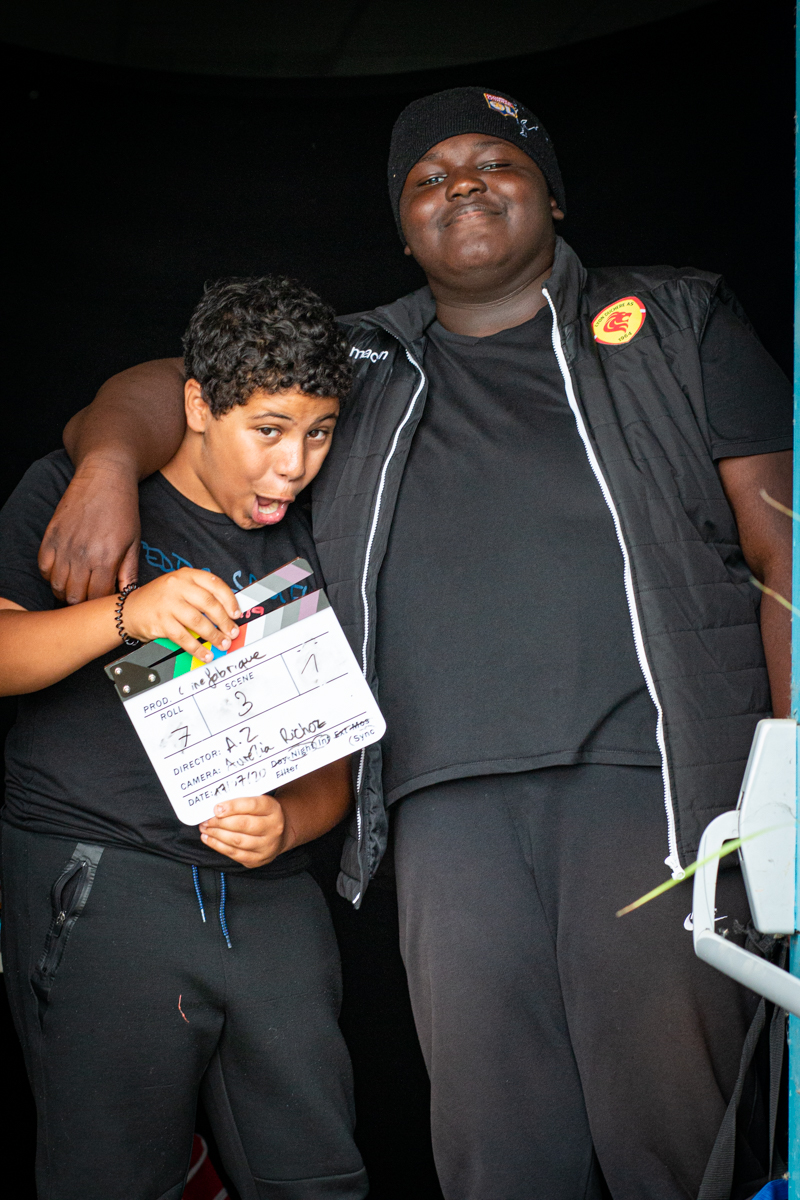 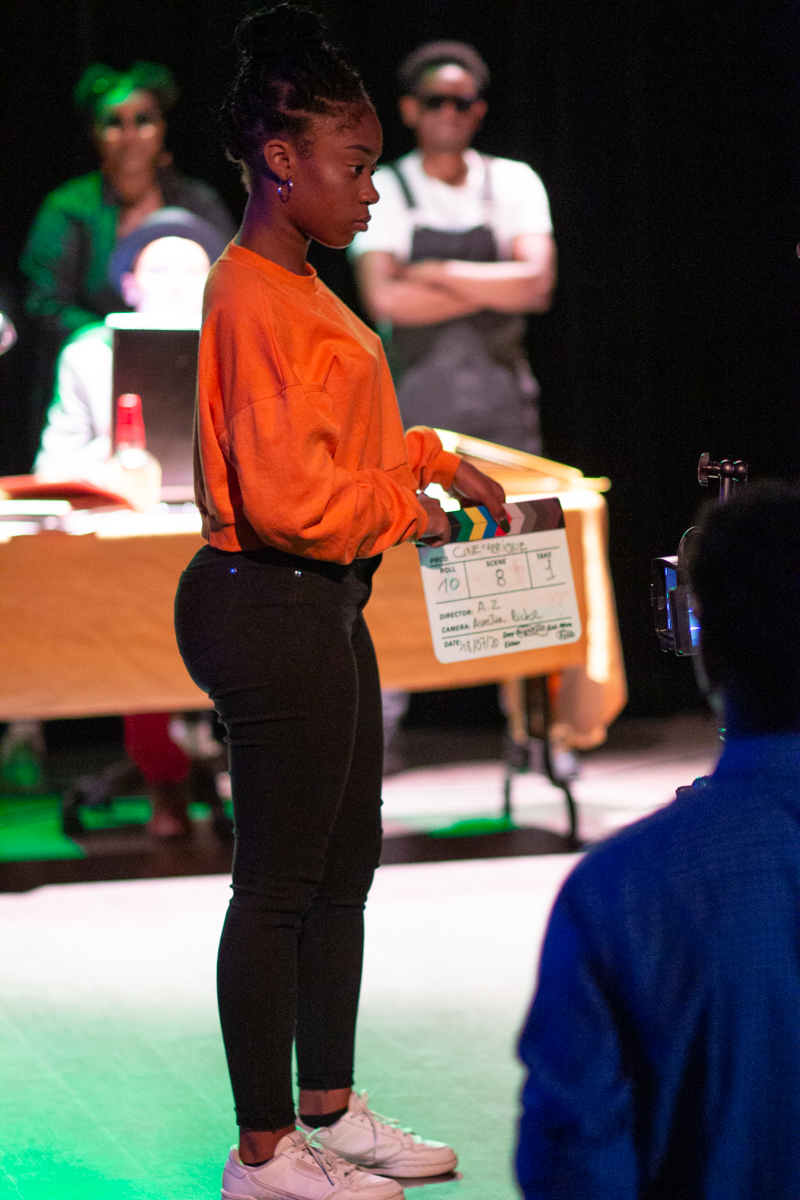 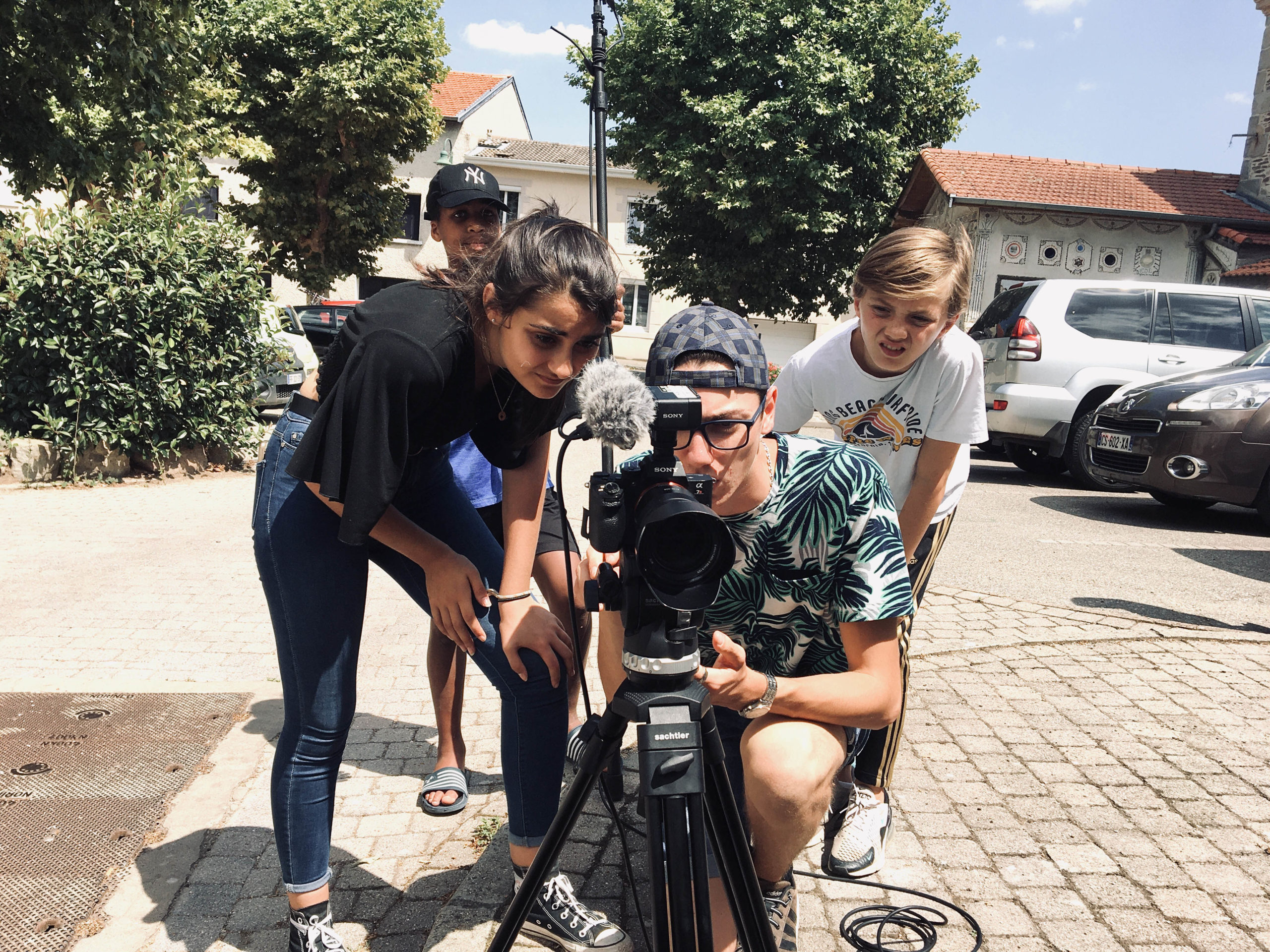 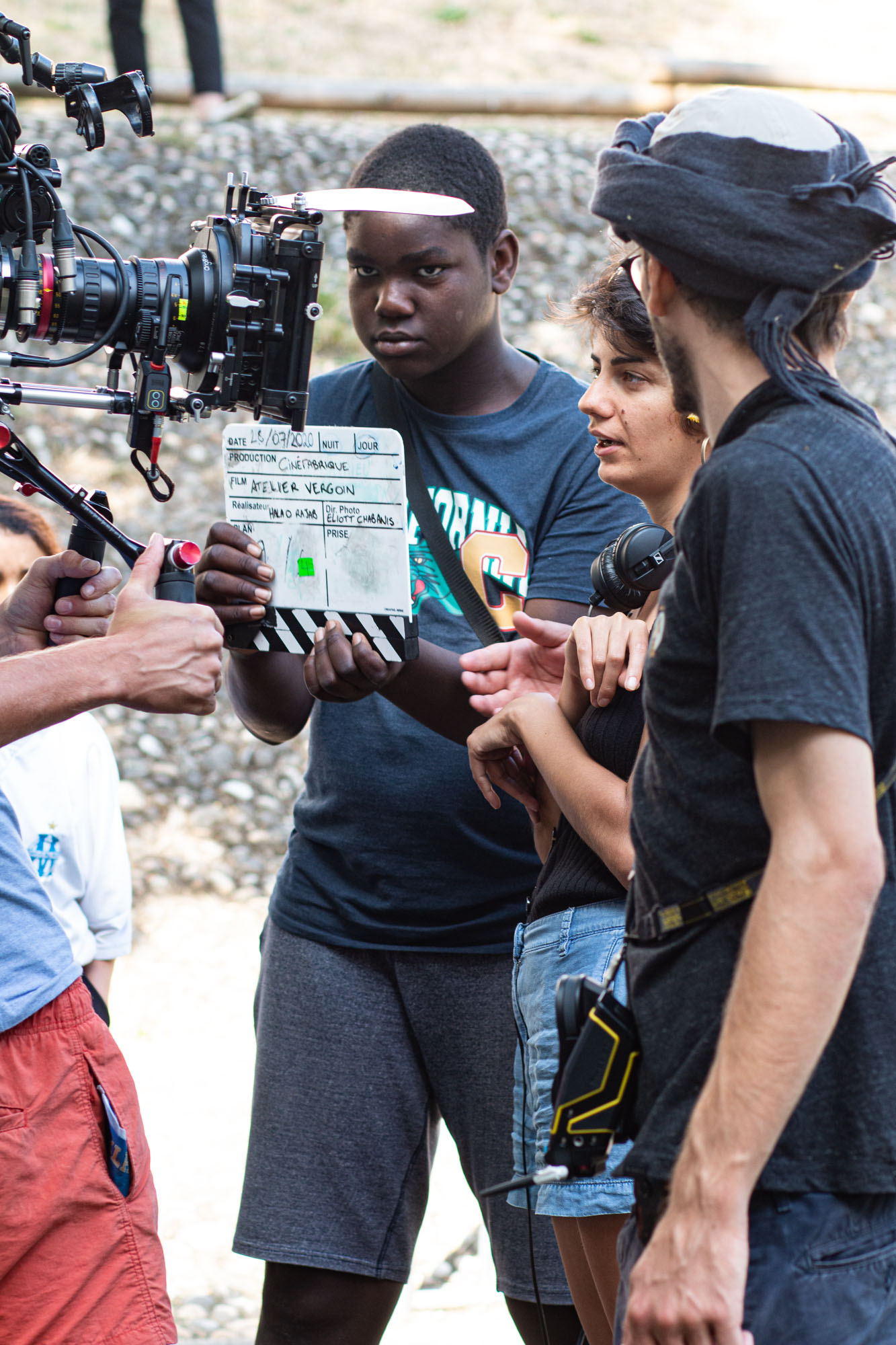 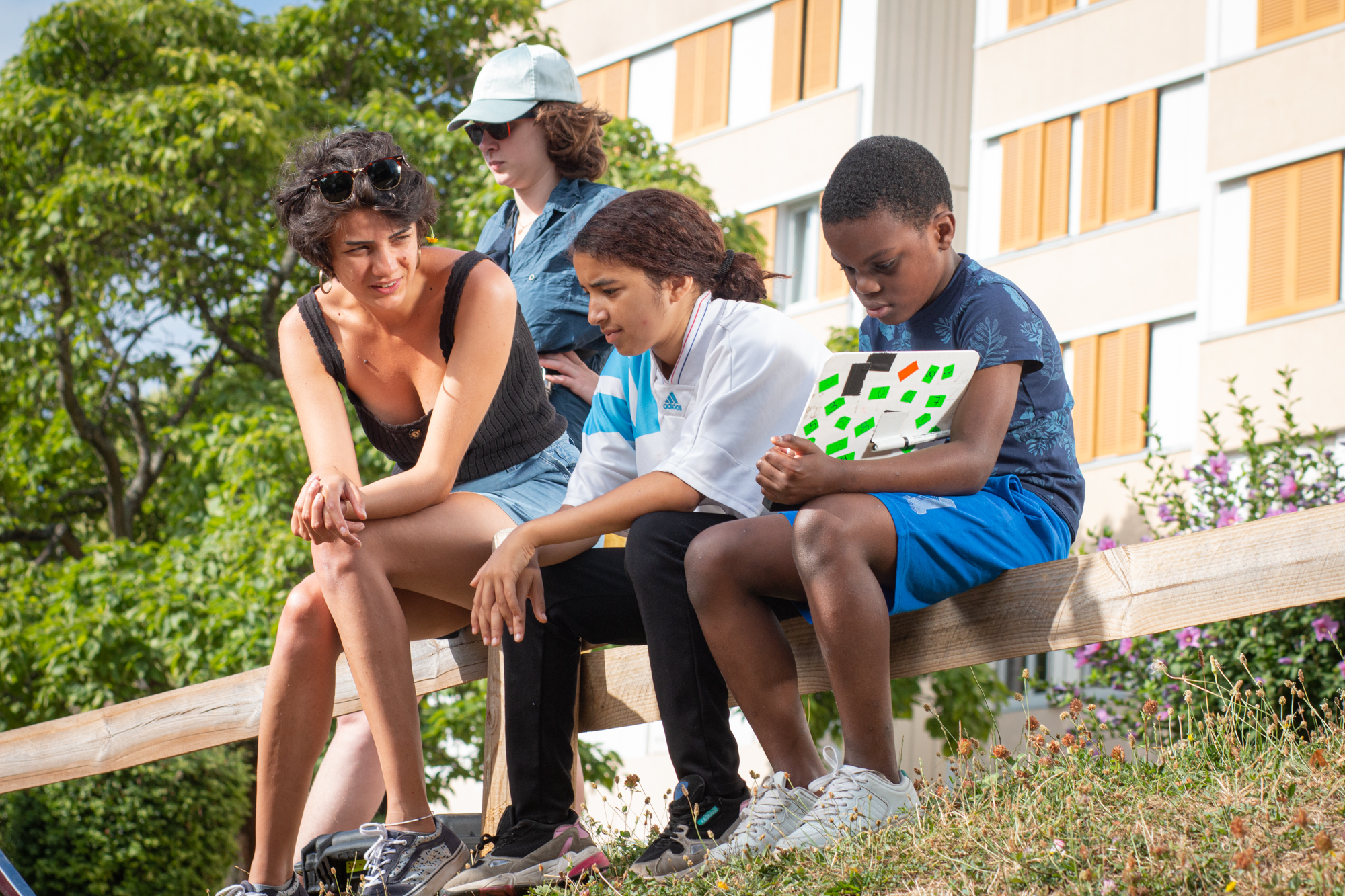 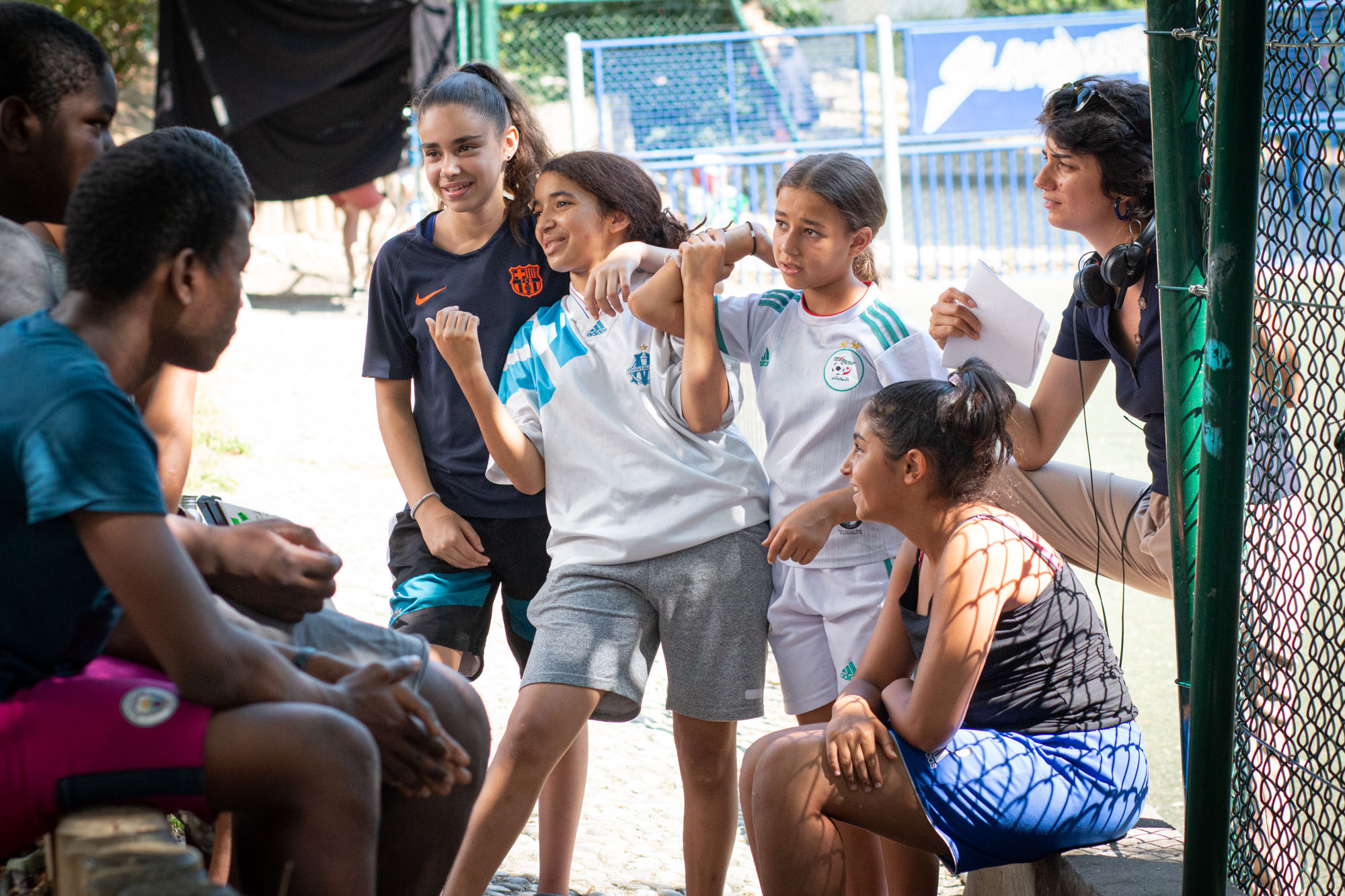 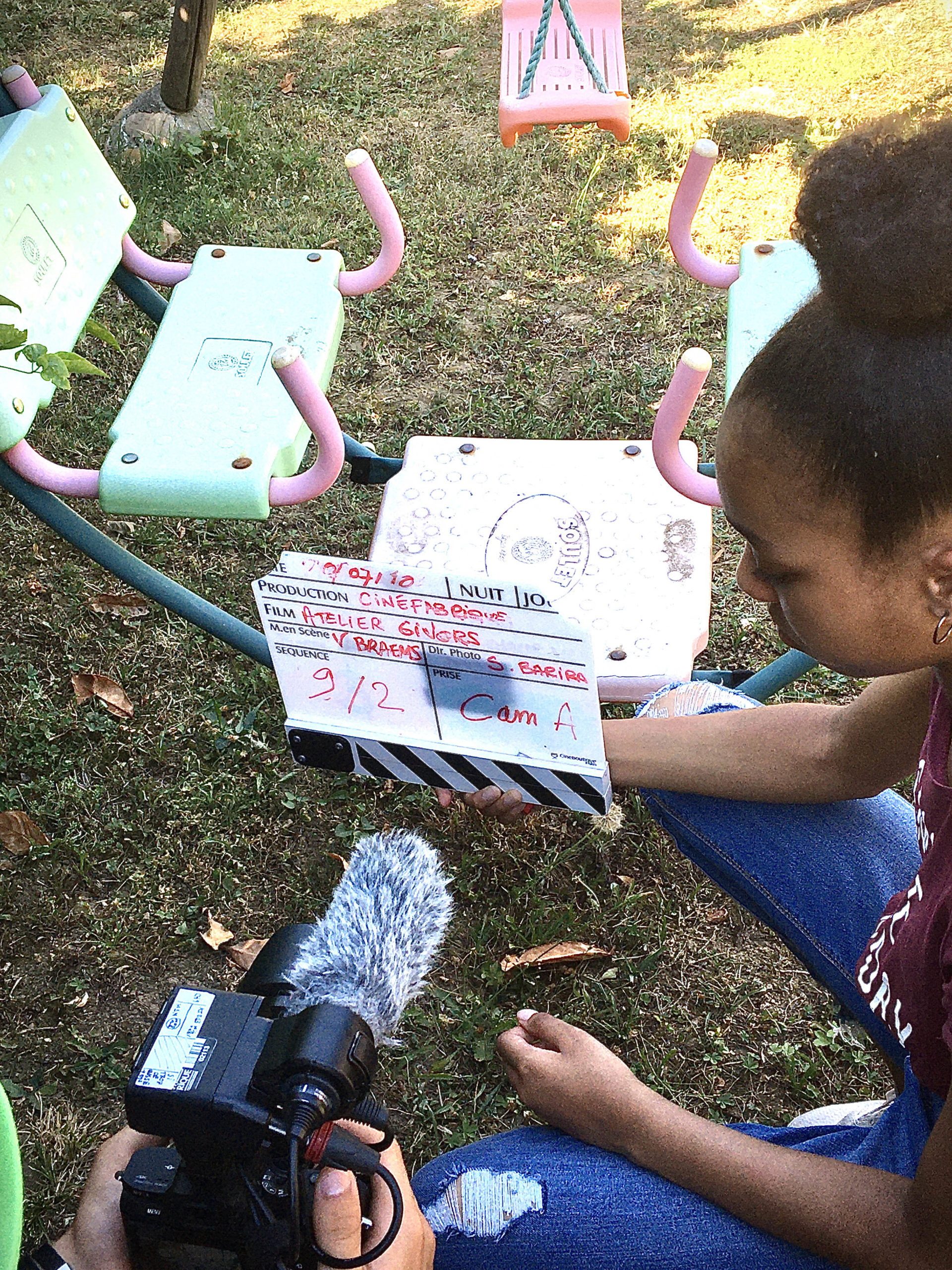 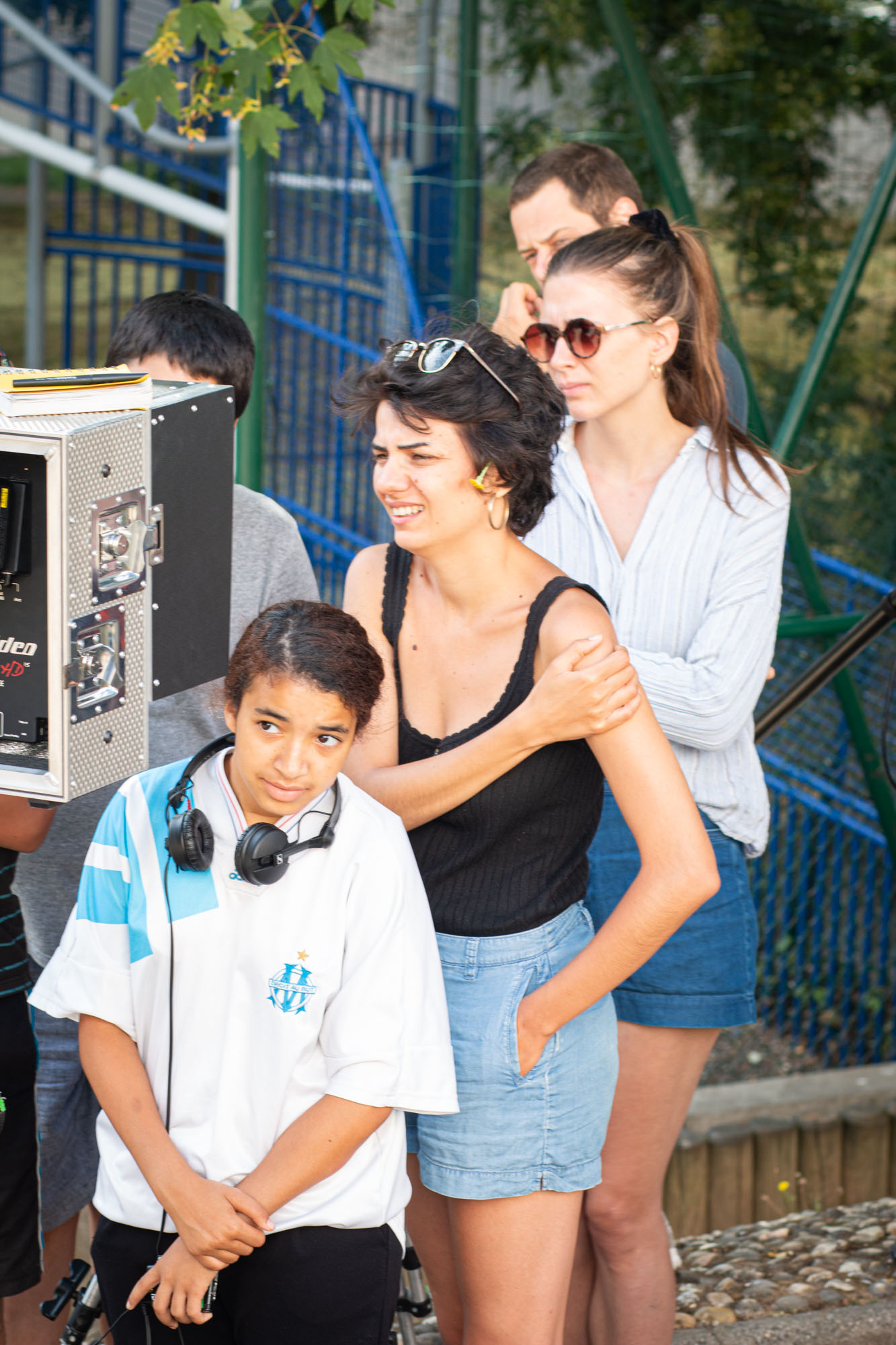 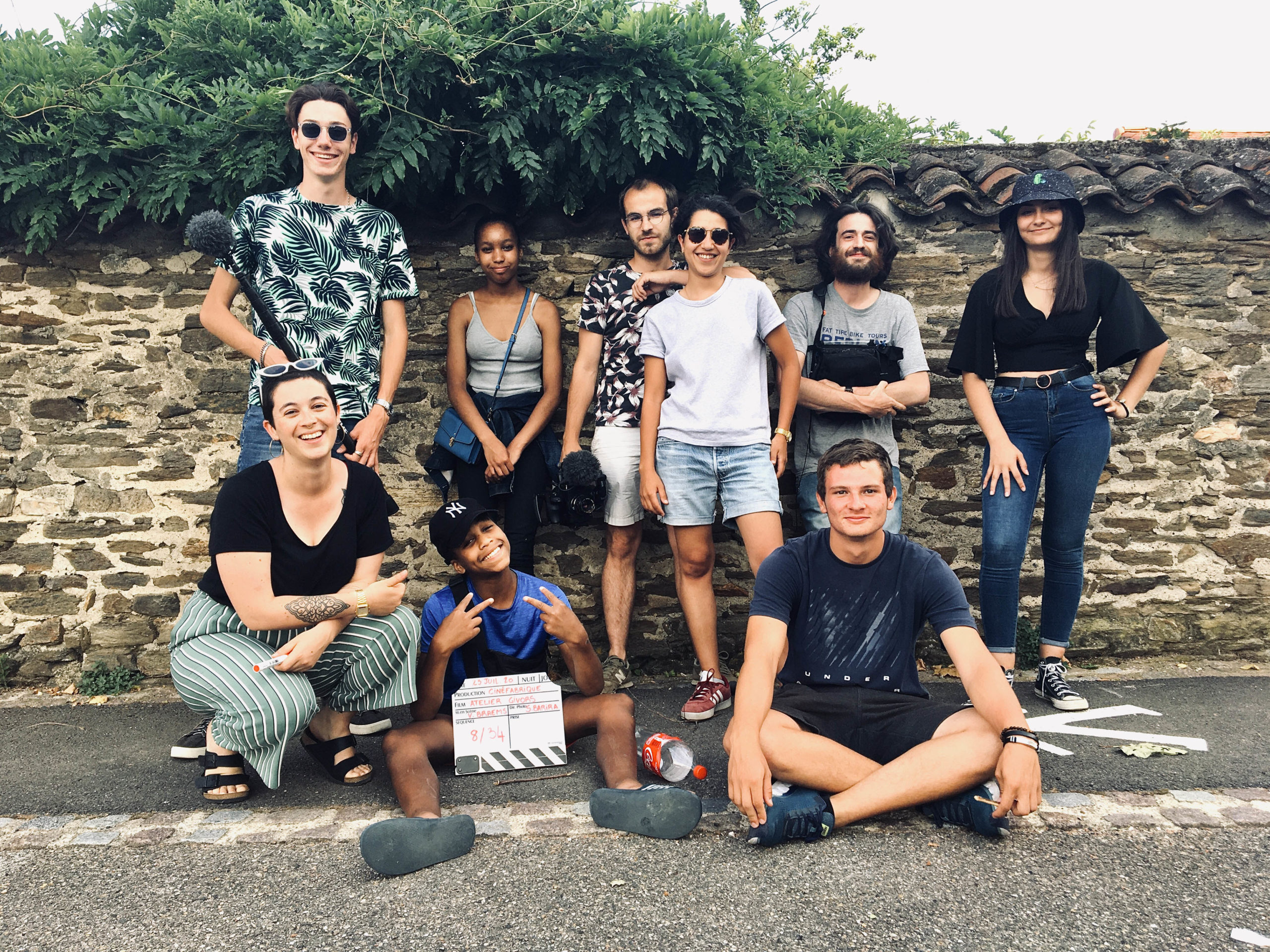