As a community event, on Wednesday 24 July, CinéFabrique opened its doors to residents of the Saint-Rambert-Île Barbe neighbourhood of Lyon to celebrate the end of the school year. Over 150 locals and organisation representatives attended the first annual event, held at CinéFabrique. Woo Katz and Shall we swing
played spirited swing dance tunes, and the evening was capped off by an outdoor film. 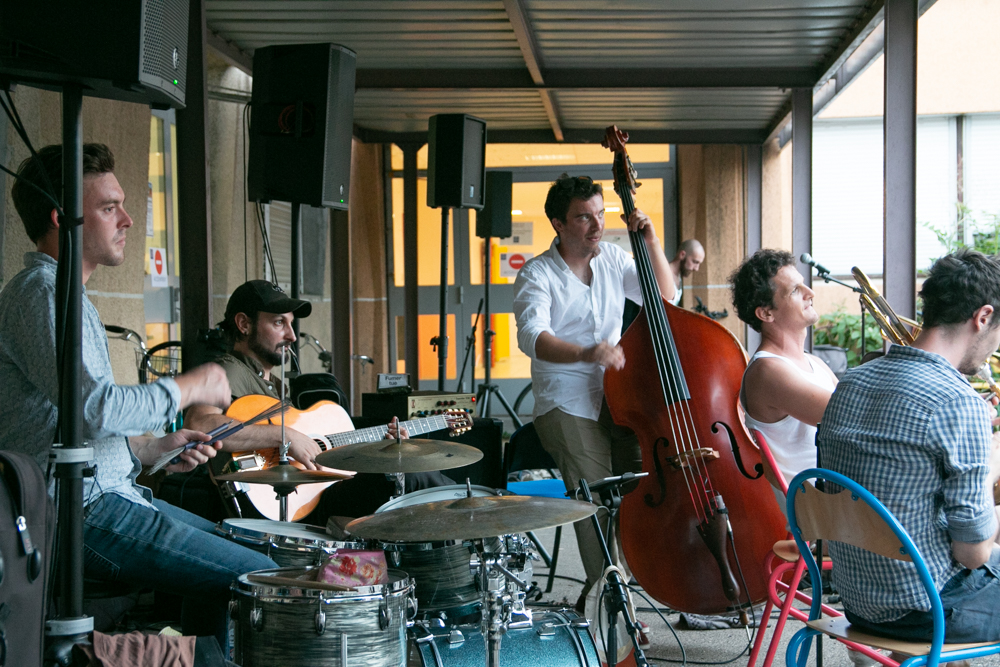 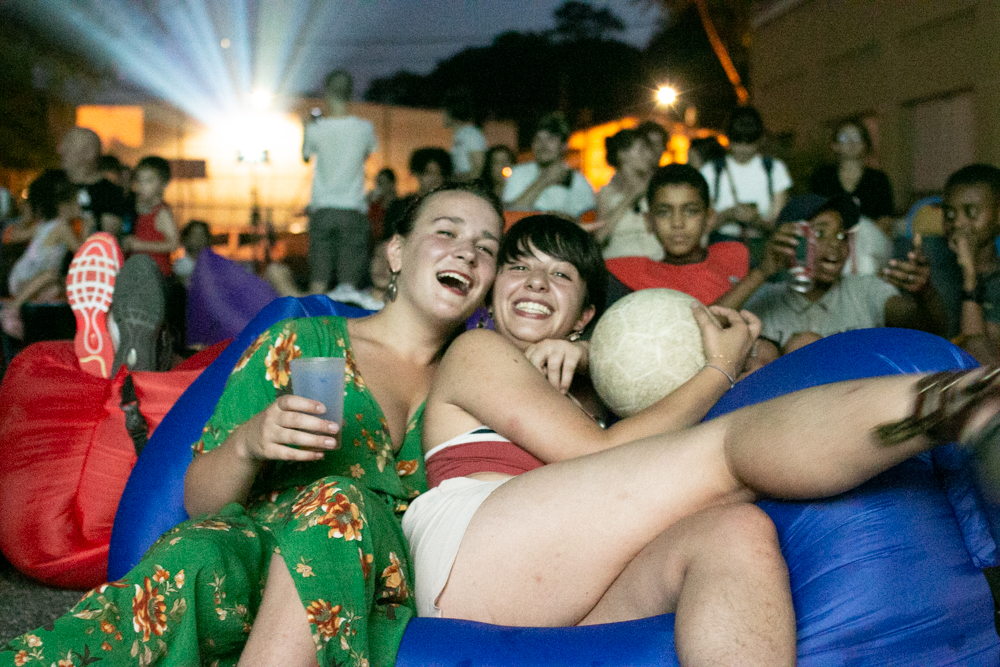 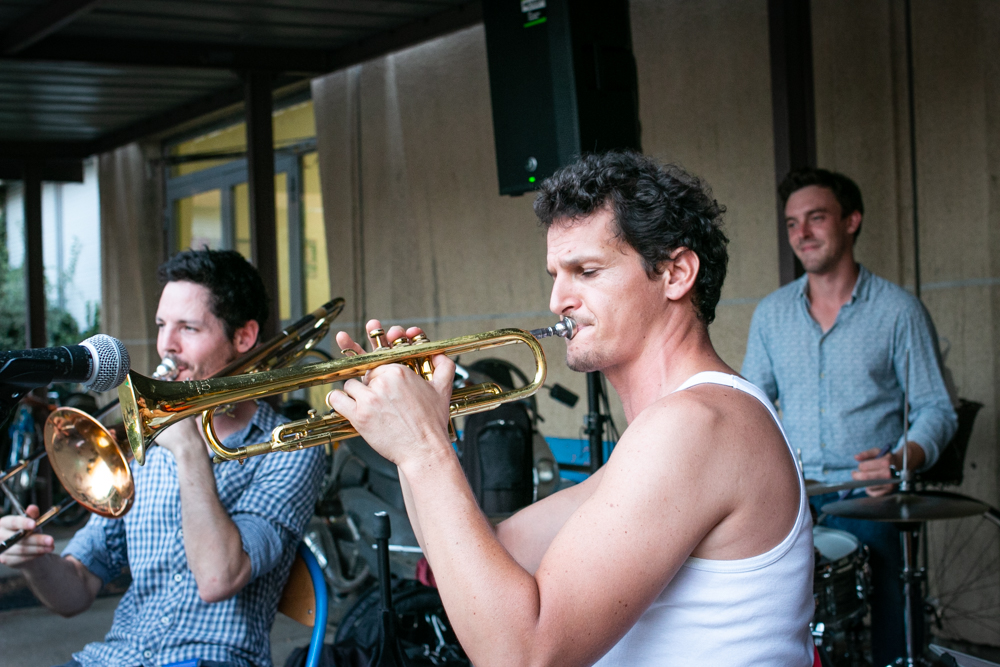 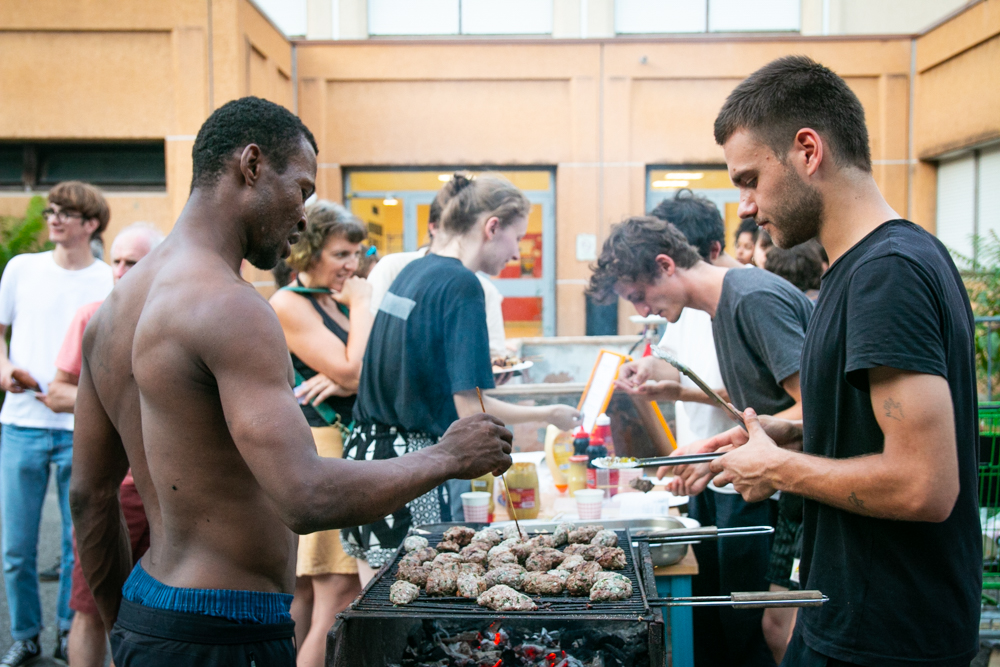 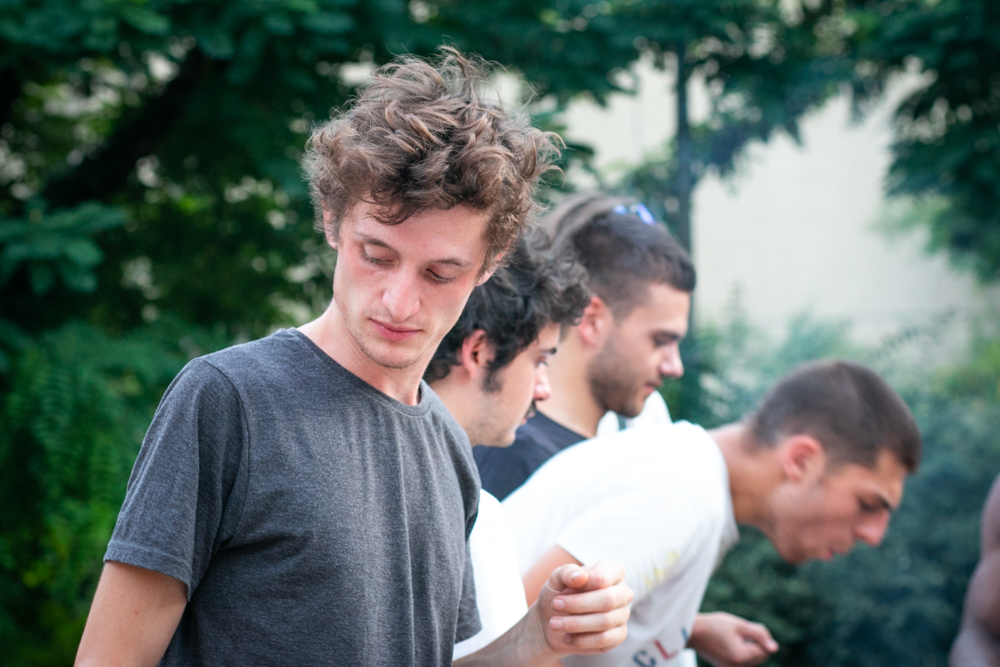 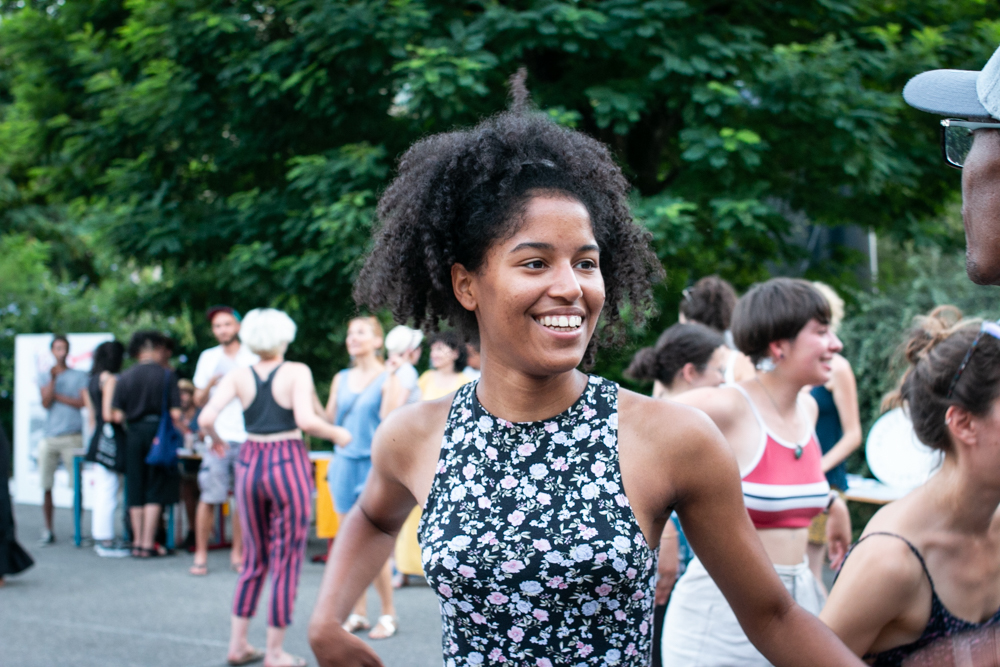