As part of an ongoing effort to prepare students for the real world and to give them the best possible chance of finding a job after graduation, the third year is spent in sandwich courses, where students spend half of their time in class and the other half working under an apprenticeship or professional training contract.

All students are employed by the Groupement d’Employeur Cinéma et Audiovisuel, which then assigns them to member companies as needed. This is a particularly flexible system that allows students to explore different facets of future careers by working on film shoots and with equipment suppliers, post-production companies, and institutions.

As in previous years, students spend their third year on numerous films, this time making end-of-studies films where they work in their chosen area of speciality, as well as looser, ‘no-holds-barred’ films put together however they wish.

At the end of the third year, assuming their marks are satisfactory, students receive a diploma from CinéFabrique, as well as a French licence professionnelle in Video and Audio Techniques from Université Lumière-Lyon 2, at the decision of a jury.

LEARN MORE ABOUT OUR SANDWICH COURSES 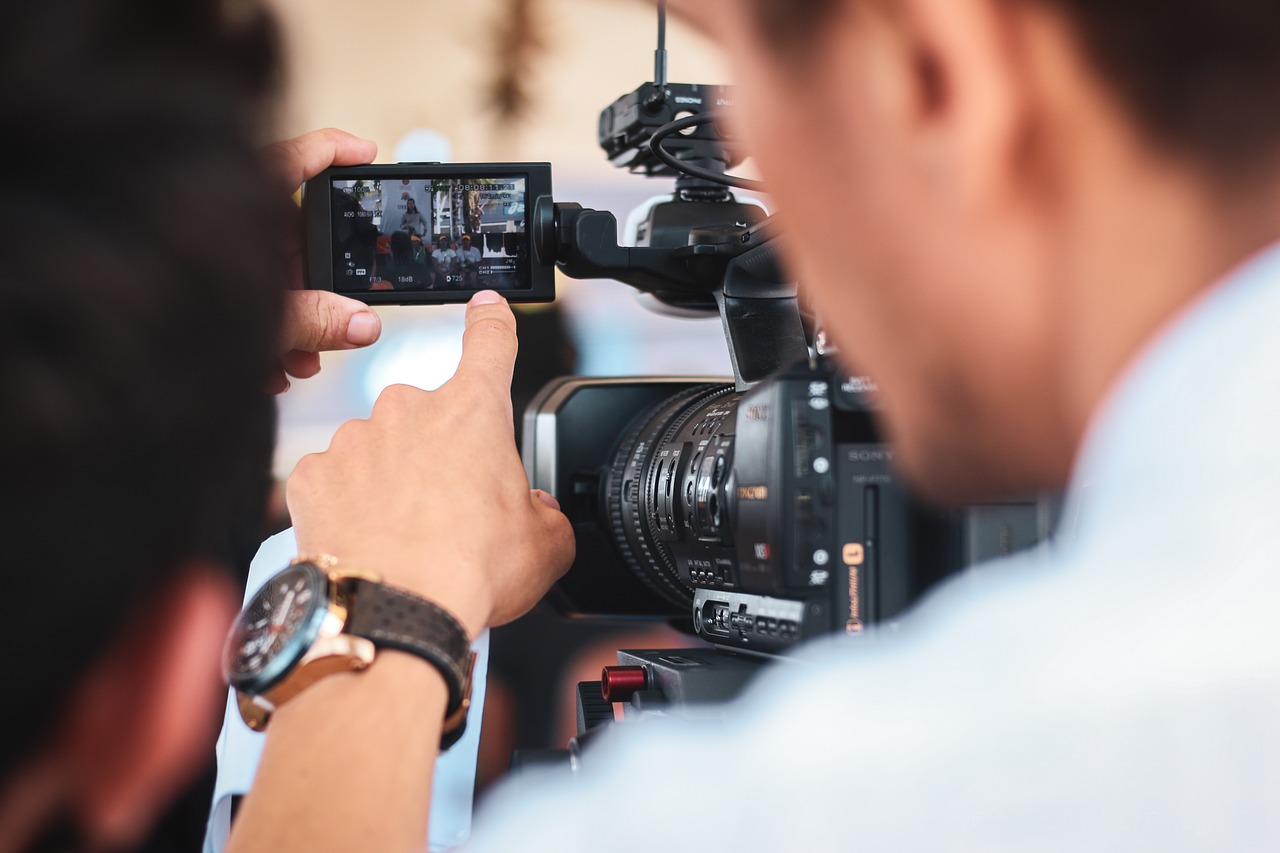