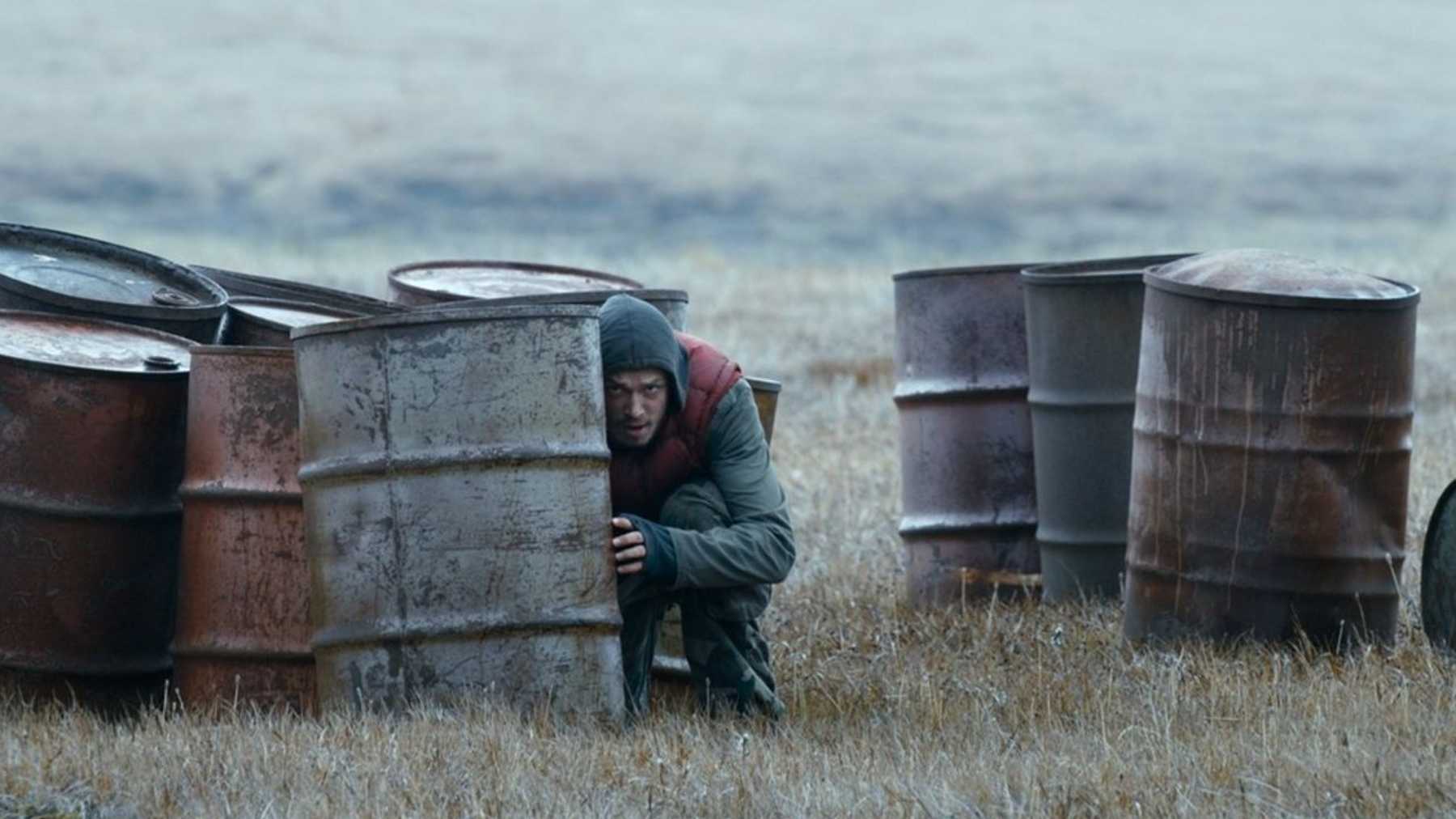 Russian director and screenwriter Alexei Popogrebsky will be at the CinéFabrique for a directing workshop.

Alexei Popogrebski (born in 1972 the 7th of august) is a russian screenwriter and director. His movie How I ended this summer (2010), has been nominated for the Golden Bear of the 60th International Berlin Film Festival and won the best film award of the 2010 London Film Festival Awards.

>> Alexei Popogrebsky on Vimeo
How I ended this summer, Koktebel (2003)

In partnership with the Institut Français of Moscow.

This event is not open to the public. 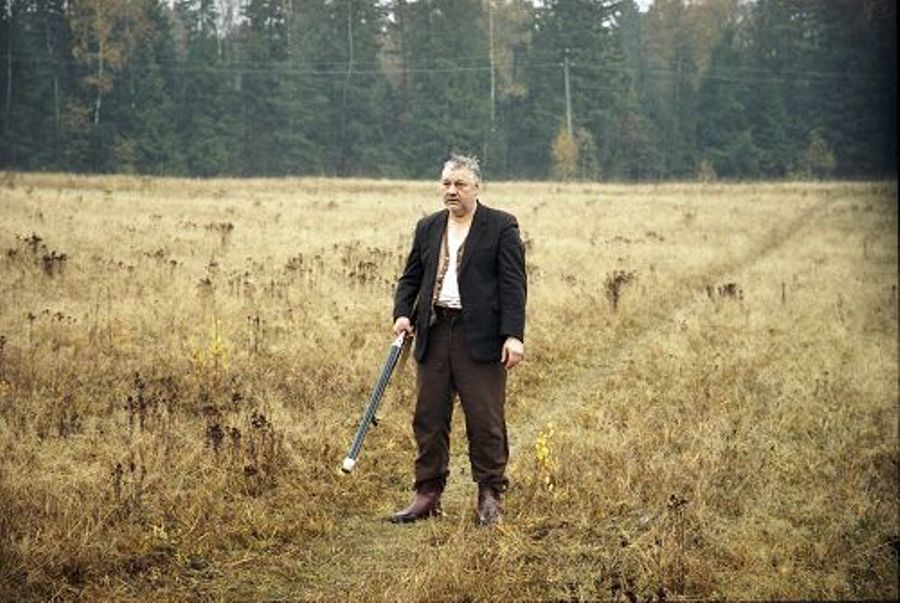 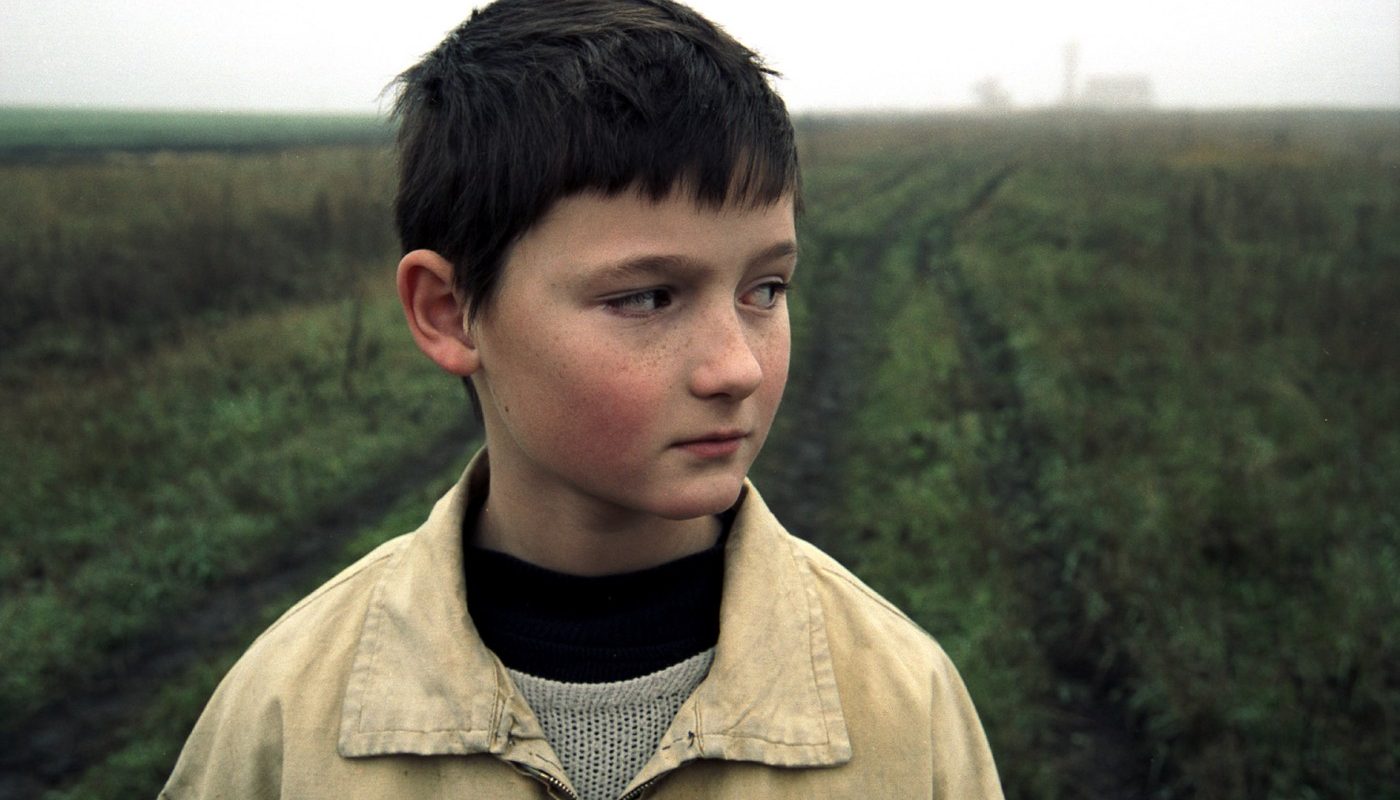 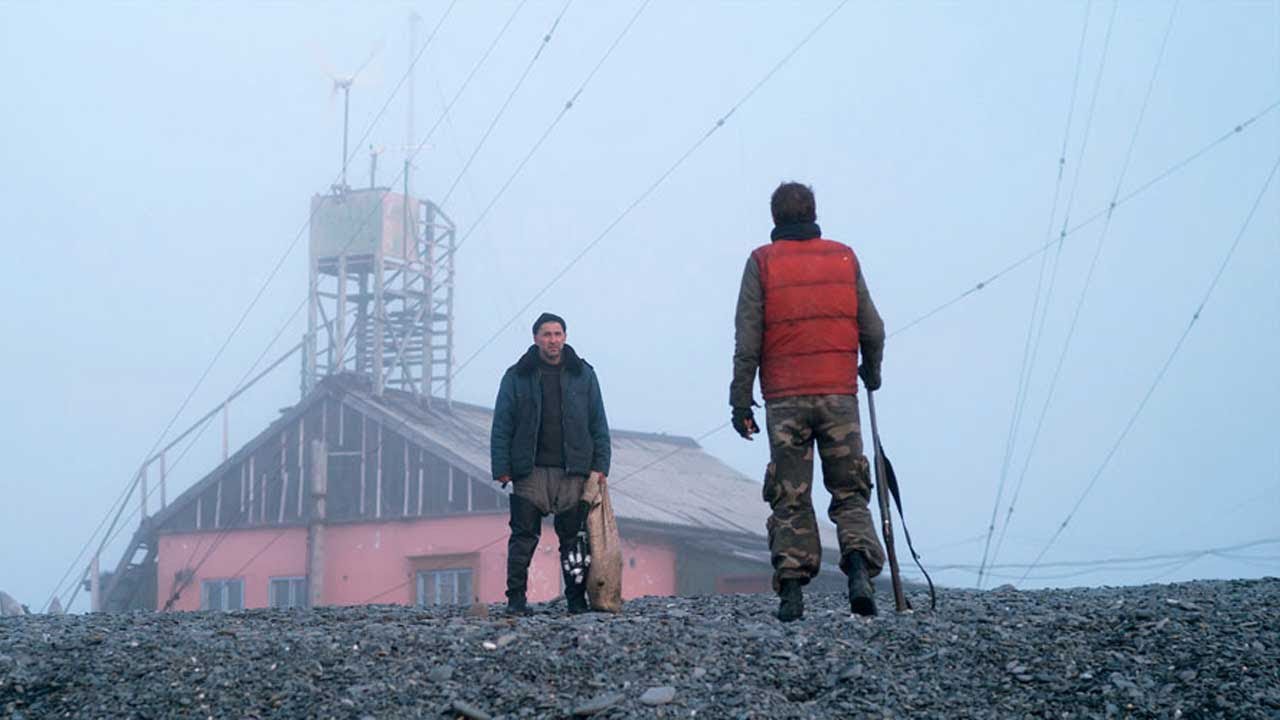