Scholarships and Room & Board 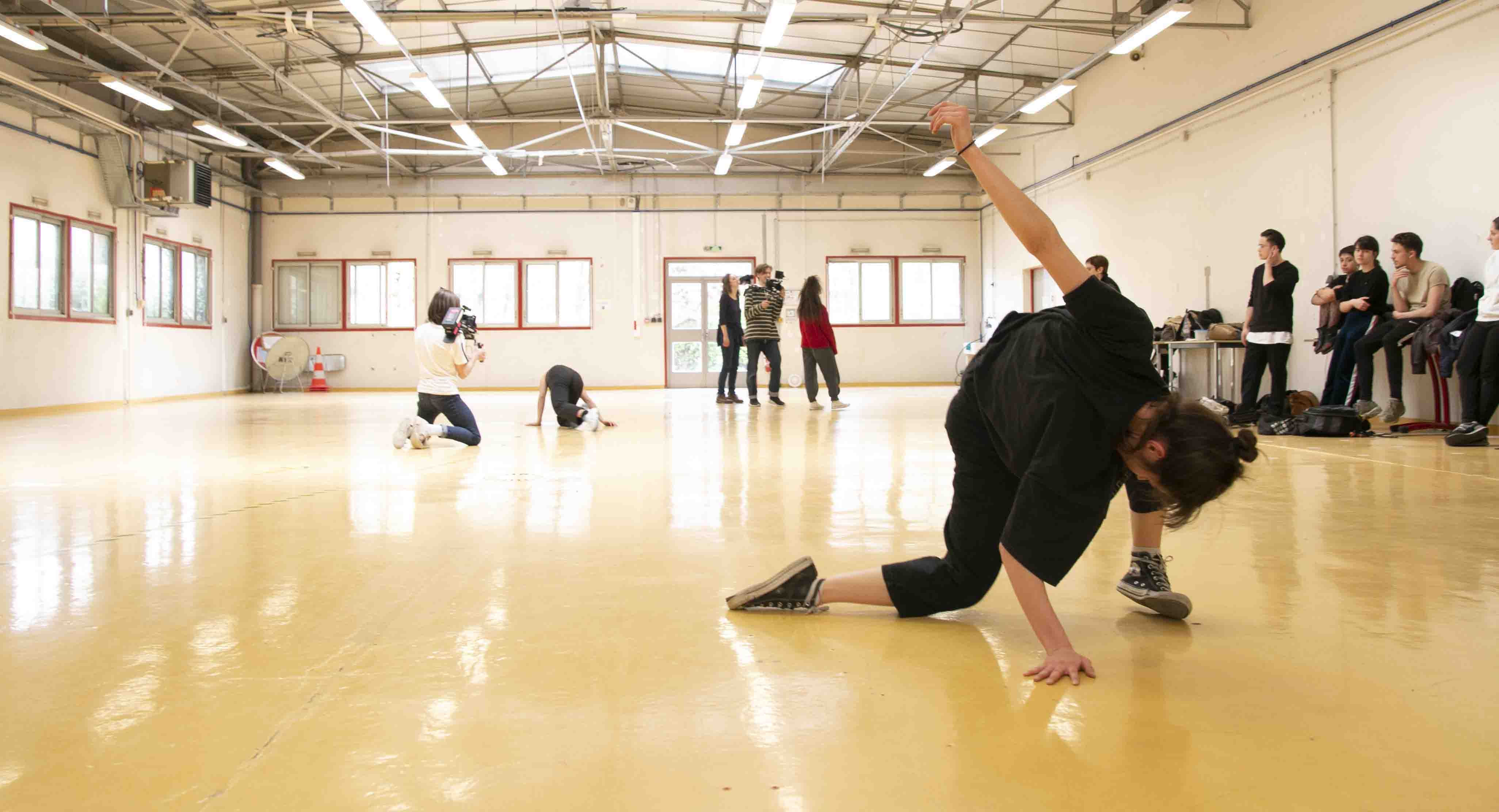 A sliding scale is available to ensure all students are able to afford meals, regardless of financial status.

An agreement with Université Lumière Lyon 2 grants all students student status, giving them the opportunity to receive need-based CROUS scholarships and housing. Scholarship applications must be submitted via Lyon’s CROUS website between January and May, before entrance examresults are released.

NOTE: Due to their academic schedules, students will not be able to work outside of school hours.

Students must declare their student status for social security purposes once they begin higher education. CinéFabrique groups student enrolment at the start of classes. Criteria for declaring social security student status vary depending on how old students are during the academic year and their parent or guardian’s occupation.

In their third year students take sandwich courses and earn an apprentice’s wages. Since the work portion of sandwich courses are frequently based outside of Lyon, third-year students receive free housing for one year at the dormitory near the school while taking classes to ensure they do not have to pay for multiple residences.

NOTE: Film careers very often require travel. It is recommended that students obtain their driver’s licence before their third-year sandwich courses to ensure they are able to accept offers of employment (especially film shoots).

Students have class every day, generally between 9 AM and 6 PM, though additional activities can be earlier (preparing meals, performing equipment maintenance) or later (screenings, meetings, and shows). They will also be occupied some weekends filming or participating in events, such as festivals, Doors Open days when special landmarks are opened to the public, and international projects.

Courses run between early September and late July. In the first and second years, students have 2 weeks of holiday at Christmas, 1 week at Easter, and 5 weeks for summer holiday in August.

In the third year, students receive paid holidays in agreement with their employers and the Groupement d’employeurs Cinéma et Audiovisuel.

All school activities are mandatory. Those who fail to attend them may be expelled. Students are expected to be on time and will be monitored for punctuality. As a result, it is extremely difficult for students to maintain a job outside of school.